About 1,600 of the city’s movers and shakers partied at the Keep Memory Alive Power of Love gala inside a lavishly appointed MGM Grand Garden Arena on Saturday night.

Family members and friends had one message in mind when they gathered Saturday night in the northwest valley neighborhood where a Shadow Ridge High School student was gunned down. Justice for Justise.

Steve Wynn may not have been the first Wynn Resorts Ltd. executive to quickly cut ties with the casino operator for the sake of a lucrative Boston gaming license.

Here’s a look at what’s happening this weekend in the Las Vegas Valley.

Located on the corner of Maryland Parkway and Dumont Boulevard, Champagne’s Cafe sits on the edge of one of 61 newly-nominated opportunity zones inNevada.

Cary Katz, a Las Vegas billionaire and one of the state’s largest right-wing political donors, has sued an arm of Conservative Review over a $20 million loan. 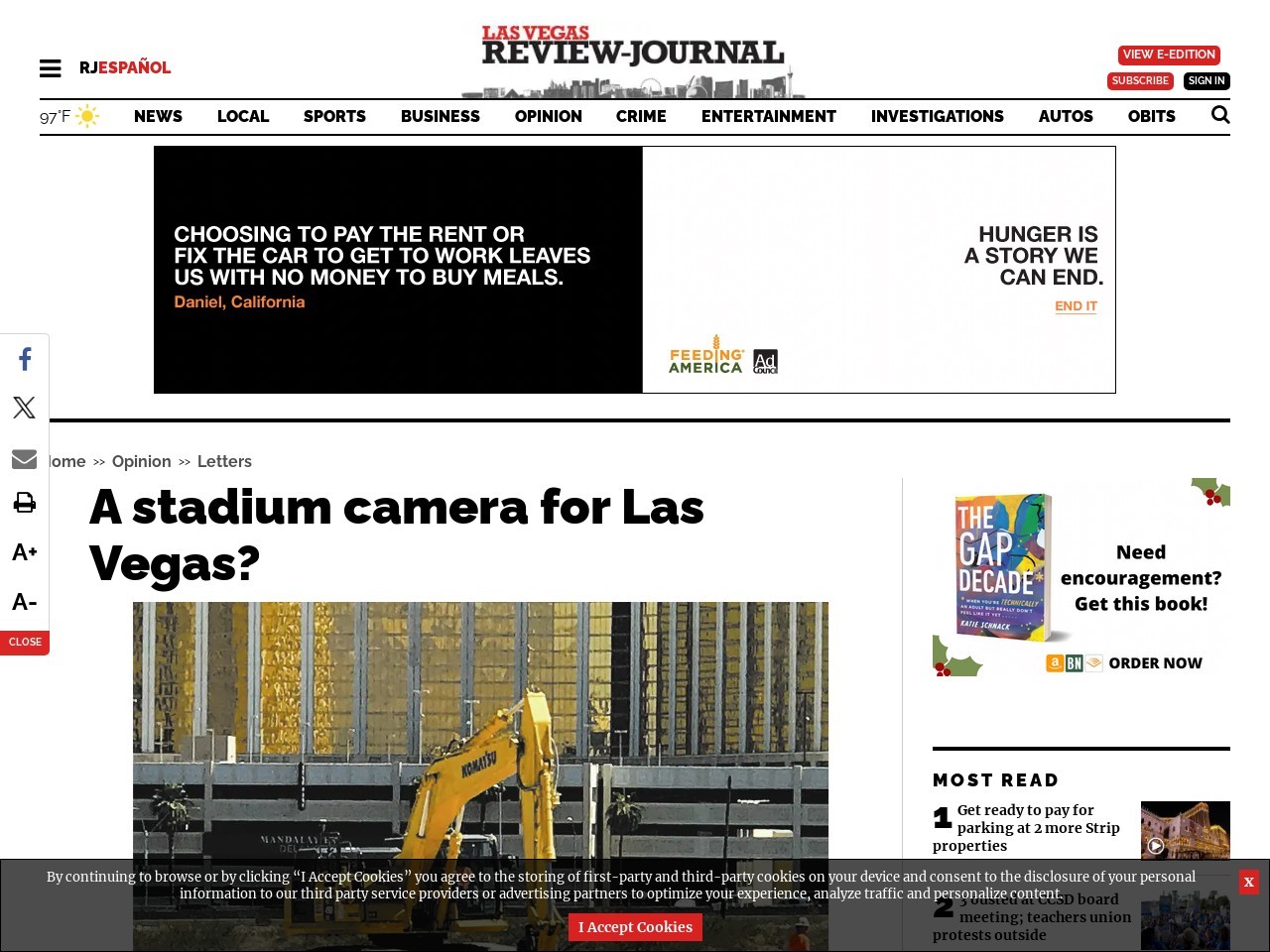 The Las Vegas Review-Journal has promoted one of its own to managing editor, the No. 2 position in the newsroom.

Lise Lotte-Lublin, a sixth-grade teacher at Johnson Junior High School, was the fifth witness to testify in Bill Cosby’s sexual assault retrial in Pennsylvania. In 2014, she came forward with allegations that the comedian had drugged and raped her inside a Las Vegas Hilton suite in 1989.