Golden Knights coach Gerard Gallant confessed to reporters Wednesday to clear up the mystery of why Jonathan Marchessault has been taking faceoffs instead of William Karlsson.

Here are some of the top performances for the week of Sept. 30 to Oct. 5. 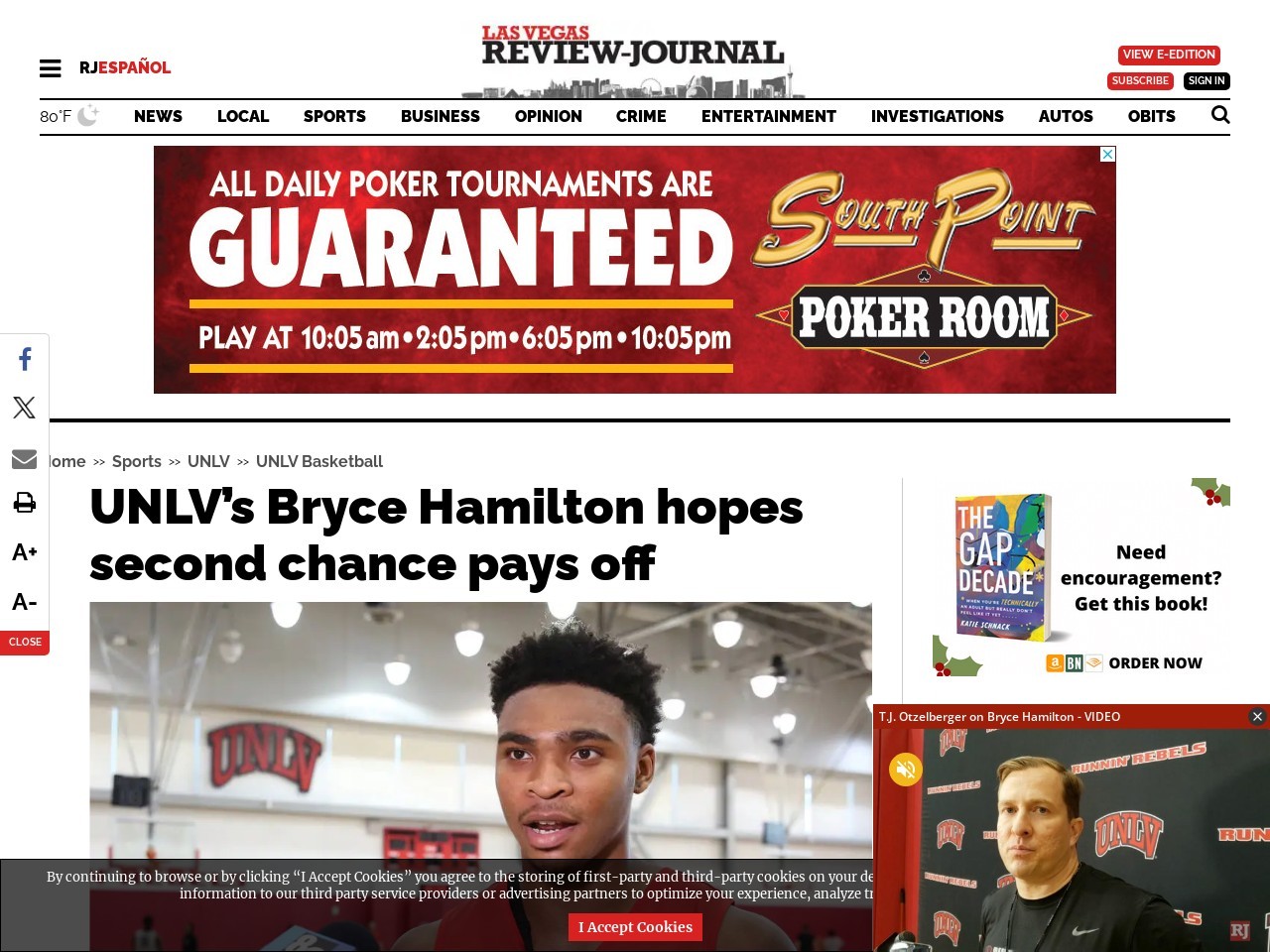 Bryce Hamilton came in as UNLV’s top-rated recruit a year ago, but he didn’t play up to expectations. He’s hoping to be a better fit in new coach T.J. Otzelberger’s system.

While many of the world’s top-ranked golfers played the Shriners Open last weekend, “Golf’s 5th Major,” the Lakeshore Open, was decided at Phil Tom’s home.

Brooks Koepka, the world’s top-ranked golfer, finished at 1-under 141 and missed the cut at the Shriners Hospitals for Children Open, while his younger brother Chase advanced.

Left wing Jonathan Marchessault will continue to take the majority of faceoffs for the top line, according to Golden Knights coach Gerard Gallant. 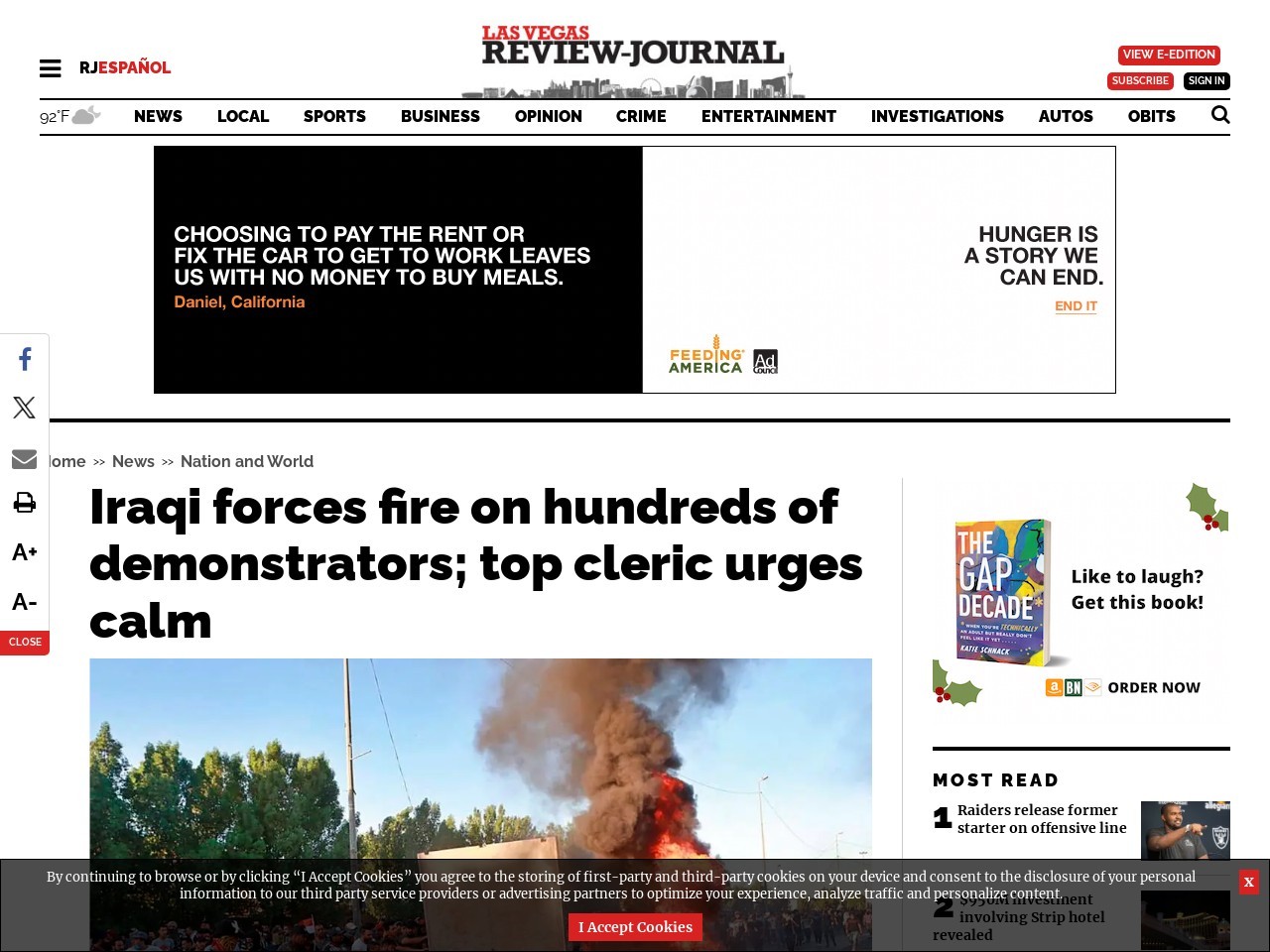 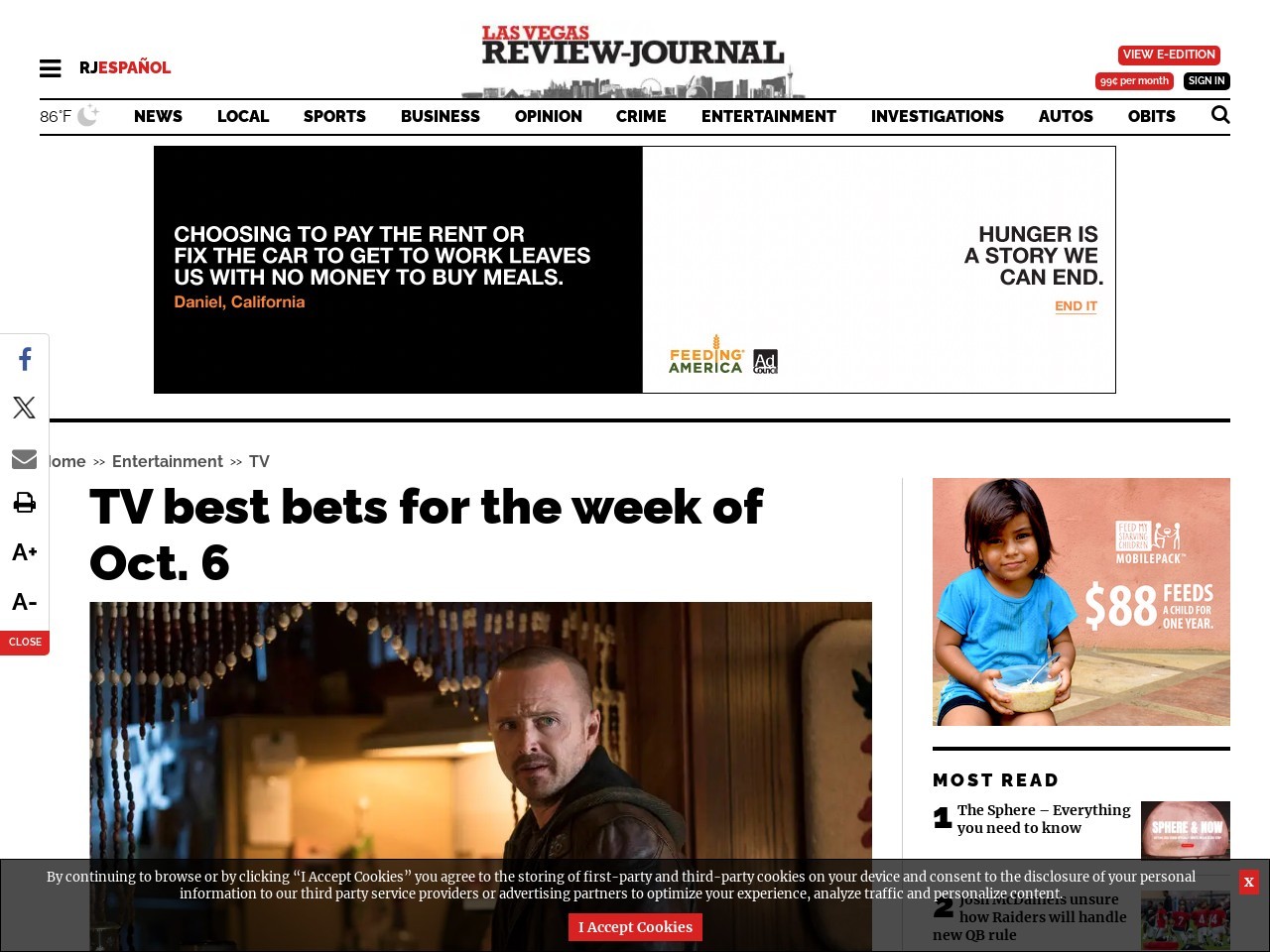 TV best bets for the week of Oct. 6
www.reviewjournal.com

The 29-year-old is the first top-ranked golfer to play in the Shriners Hospitals for Children Open since 1988. He was named the PGA Player of the Year for the 2018-19 season.

Look for Shania Twain, returning to headlining status at Zappos Theater, to record her own video and (likely) be a fixture at VGK games.