Linebacker Brandon Marshall excited to be back with Raiders
www.reviewjournal.com

Las Vegas native Brandon Marshall says he’s excited to have another opportunity in the league after re-signing with the Raiders this week. 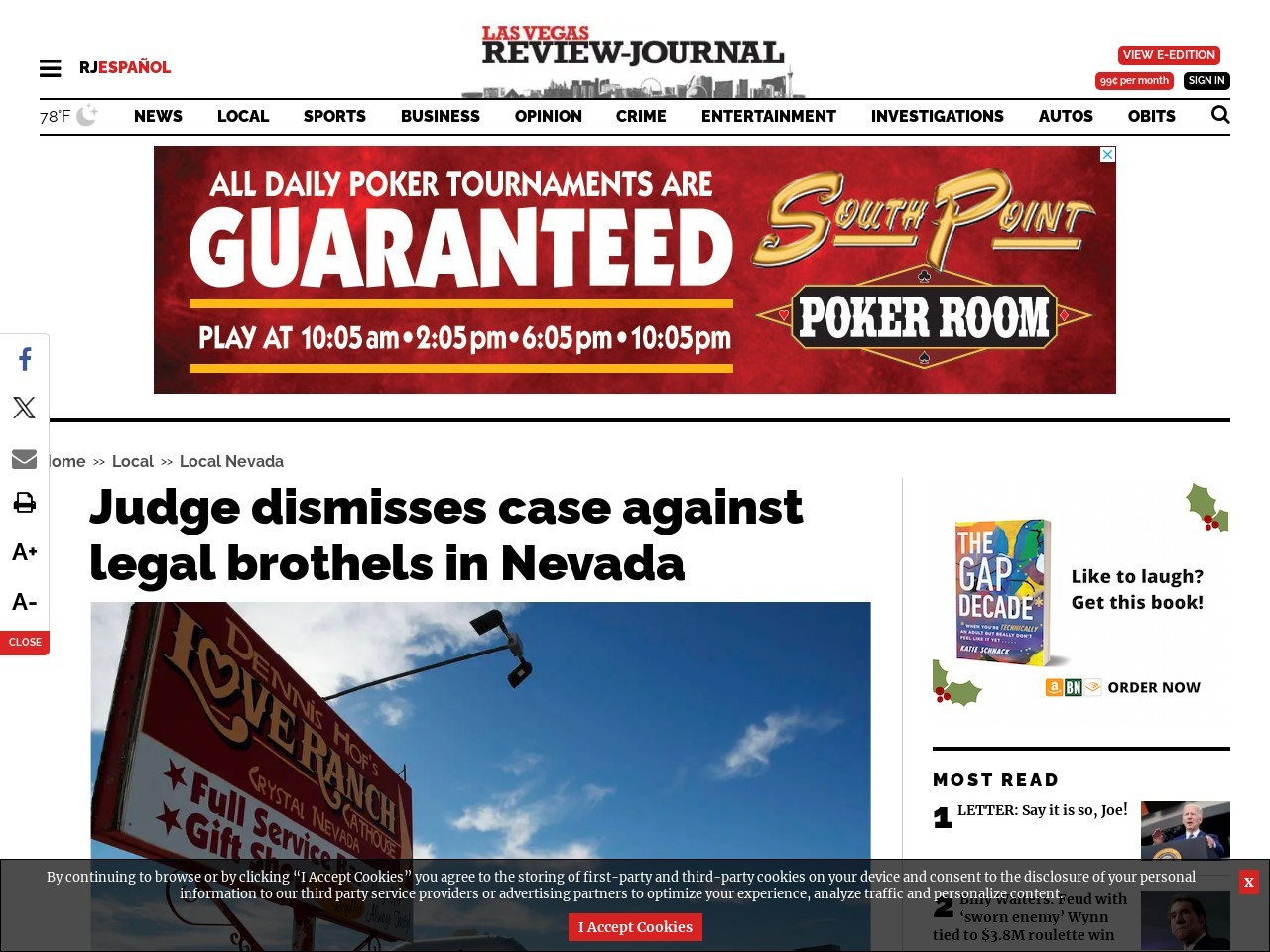 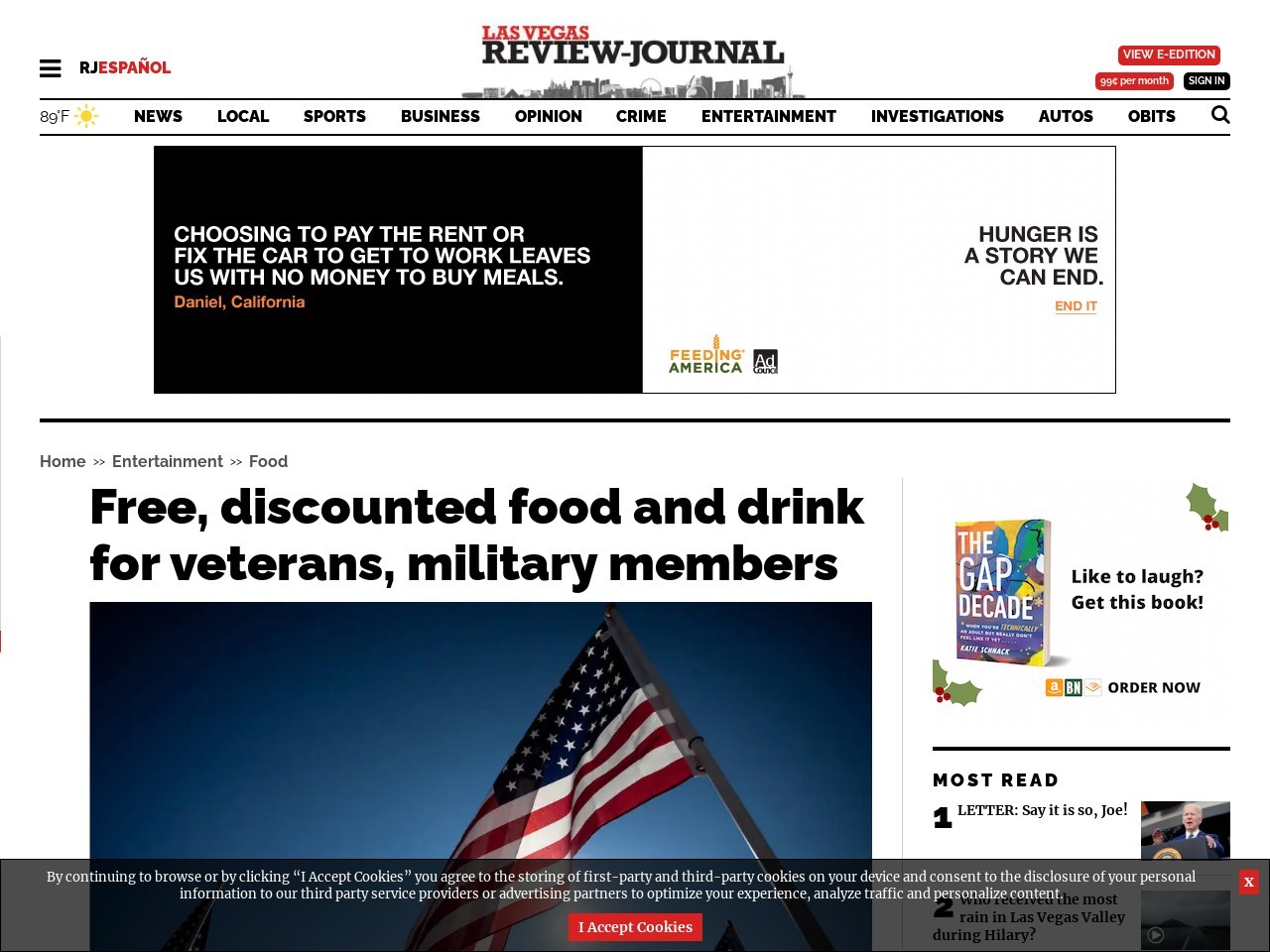 Numerous Las Vegas-area restaurants and bars are offering free and discounted food and beverages this month for those who have served their country.

For Southern Nevadans, a red-letter day arrives Saturday when the Vegas Valley Comic Book Festival — a free event — runs from 9:30 a.m. to 4:30 p.m. at the Clark County Library. 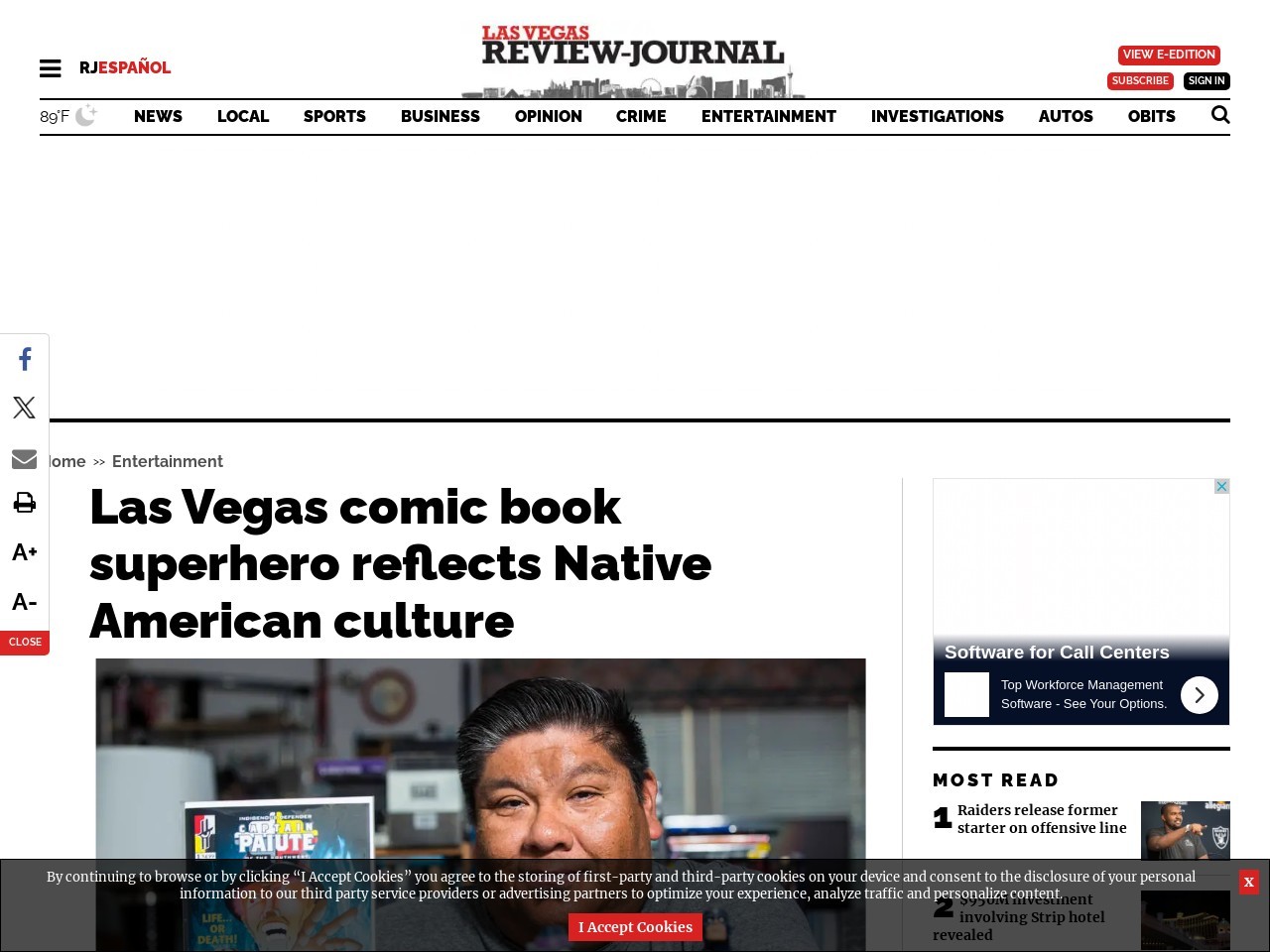 MGM Resorts International is working to sell its MGM Grand property on the Strip in the same way it moved its flagship Bellagio resort.

Nonstop service between Las Vegas and Paris kicks off
www.reviewjournal.com

The twice weekly flights are carried out on an Airbus A330-200 aircraft which fits 293 economy and 21 premium economy seats.