The California-based company will provide technology and computing resources, along with research and internship opportunities at the facility, set to open in January.

From pipes to pets and plants, prepare for winter’s early chill
www.reviewjournal.com

Winter is making an early arrival in the Las Vegas Valley and Clark County officials want residents to be prepared. Temperatures could be below freezing early Thursday.

A Brazilian man was sentenced Monday to more than eight years in prison after he was found guilty of credit and debit fraud, according to the U.S. Department of Justice. 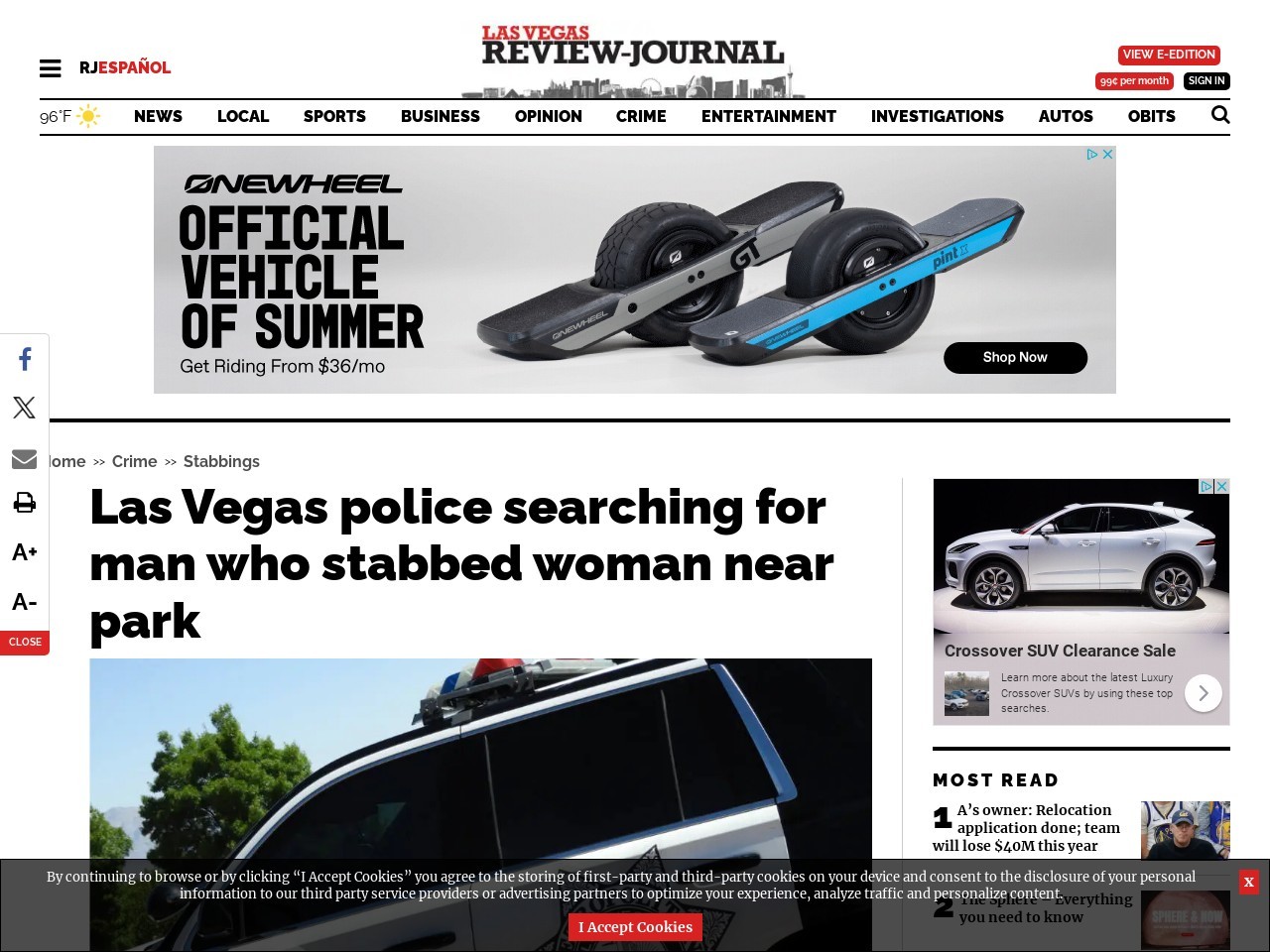 The stabbing was reported around 10:30 a.m. Tuesday on the 1000 block of East Twain Avenue, near Eastern Avenue. 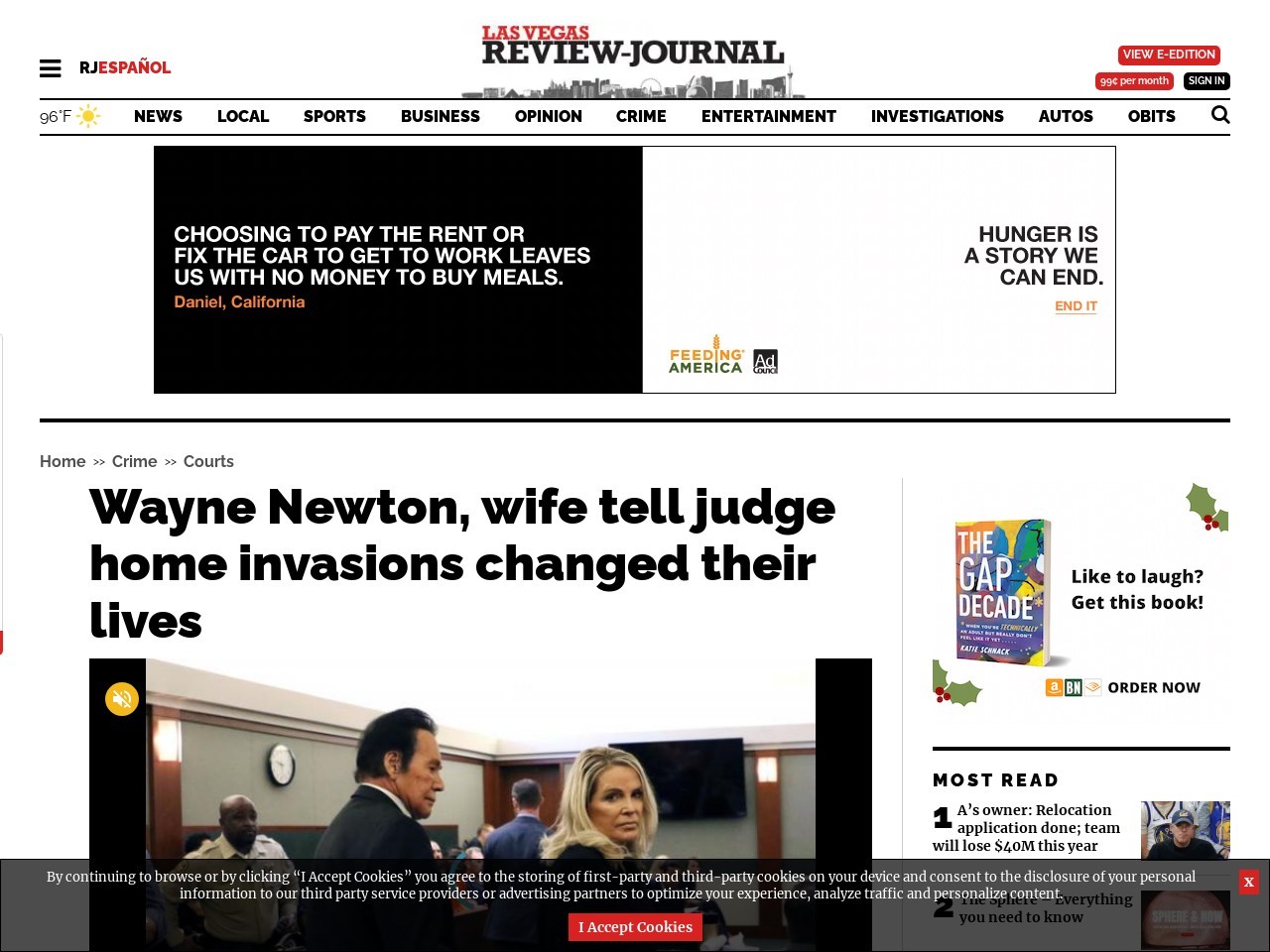 A man who twice burglarized entertainer Wayne Newton’s home must serve at least 22 years in prison, a judge in Las Vegas ruled Tuesday.

Golden Knights alternate captain and defenseman Deryk Engelland, a longtime local resident who previously played for the Las Vegas Wranglers, has become the second Knight in the brewery business.

The latest allegations about the Las Vegas strip club, which had its business license revoked, came during a Tuesday hearing before District Judge Mark Denton.

One person was killed in a two-vehicle crash involving a Nevada Department of Transportation truck on U.S. Highway 95 northwest of Las Vegas on Tuesday afternoon.