Metropolitan Police Department homicide detectives were investigating after a body was found Wednesday near Twain Avenue and Valley View Boulevard.

The 32-foot-tall structure was taken down Tuesday night, headed to the dumpster as part of owner Alex Meruelo’s re-branding of SLS Las Vegas. 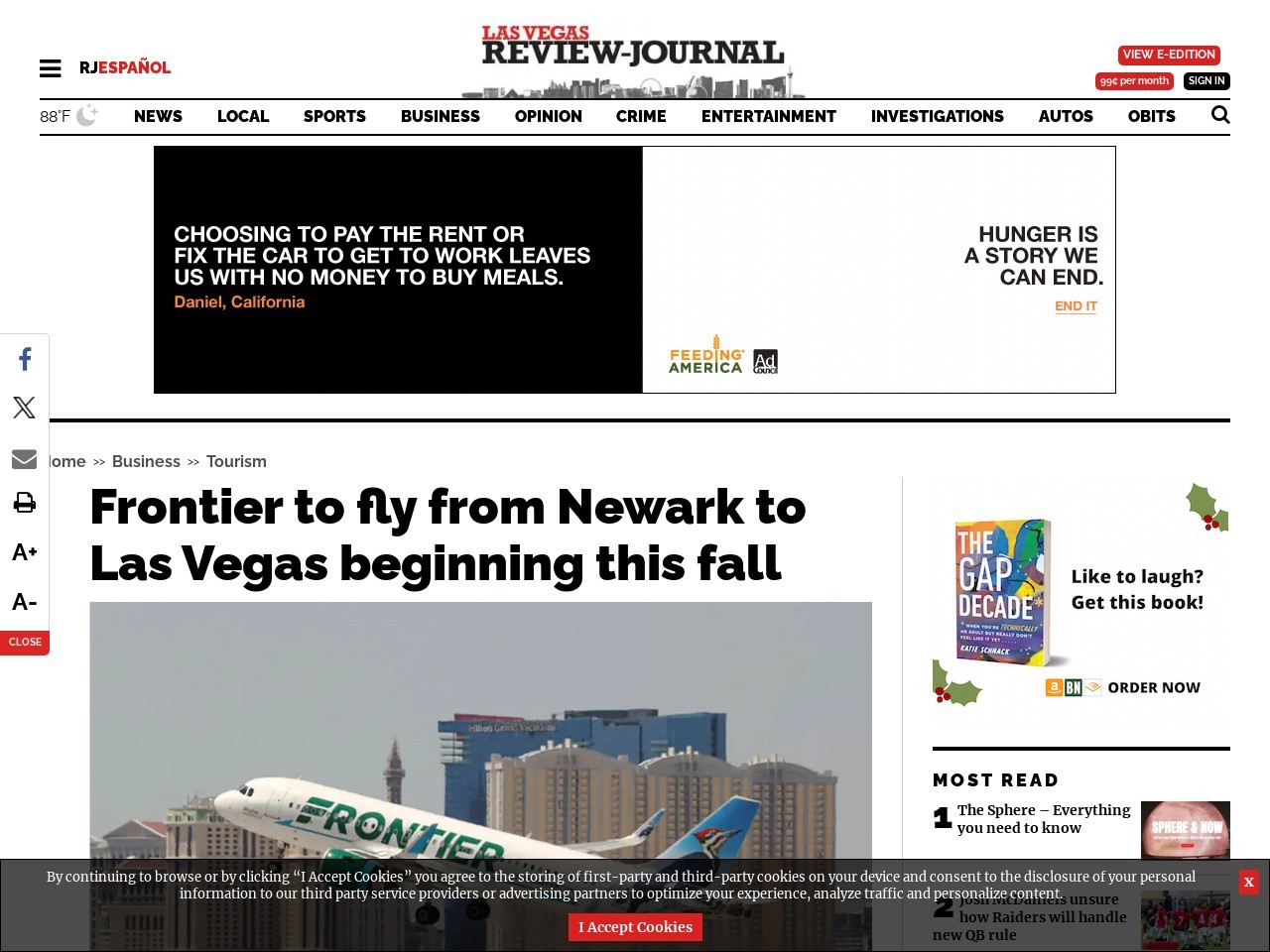