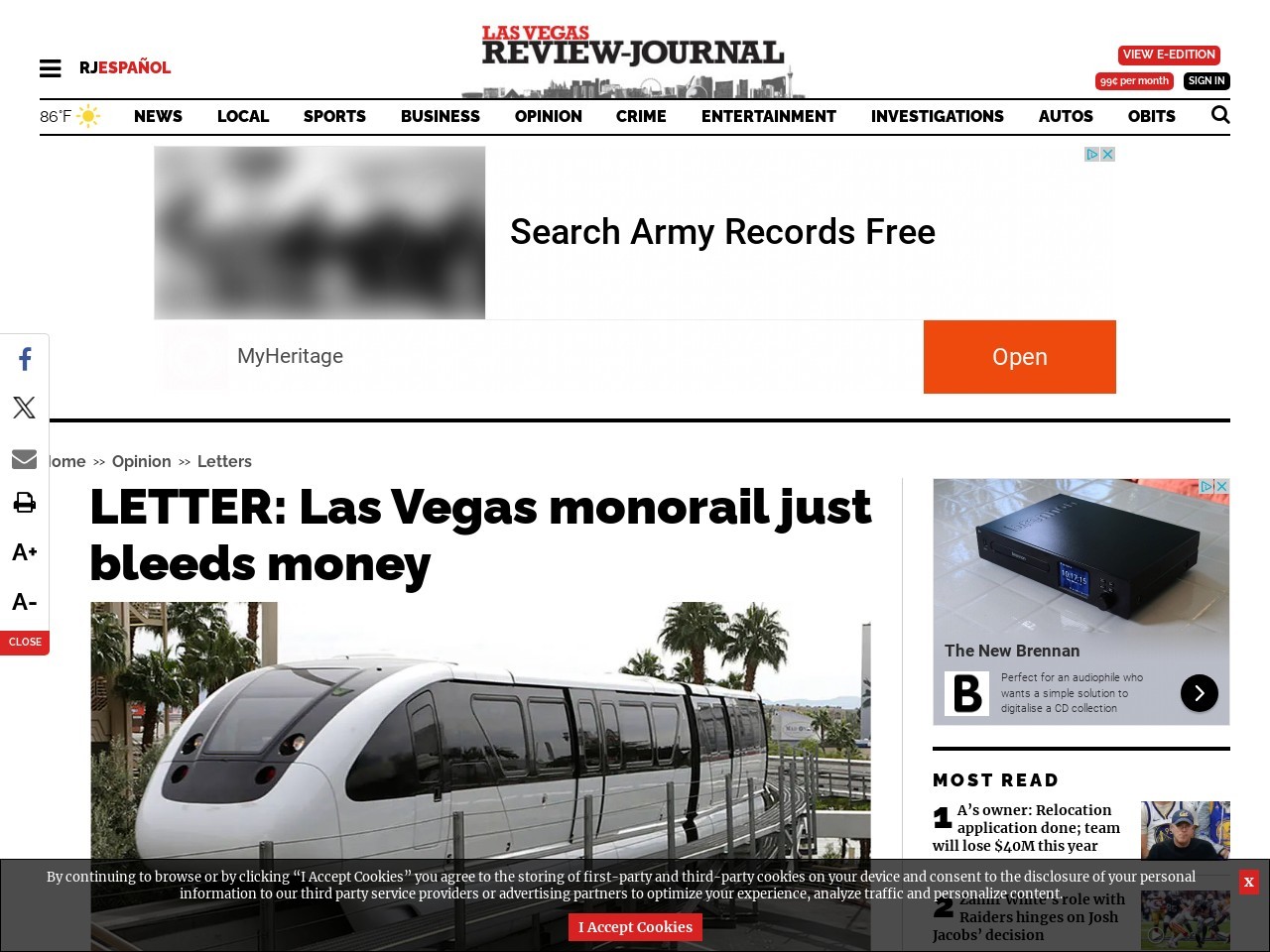 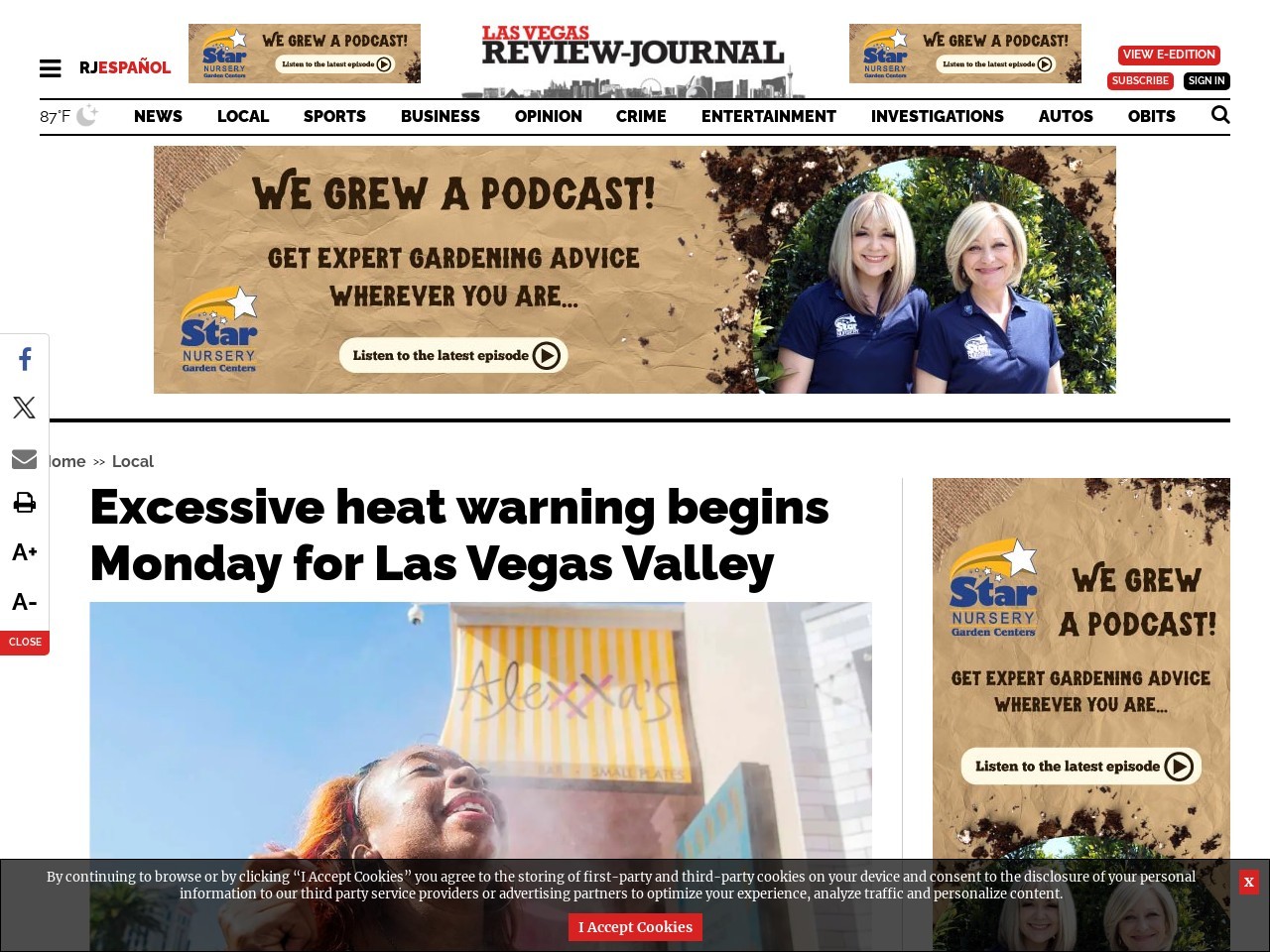 The Las Vegas Valley will stay hot and dry this week with light winds forecast for the next few days, according to the NationalWeather Service.

Fire crews managed to keep the fire from spreading to the rest of the home, and the residents evacuated before firefighters arrived. 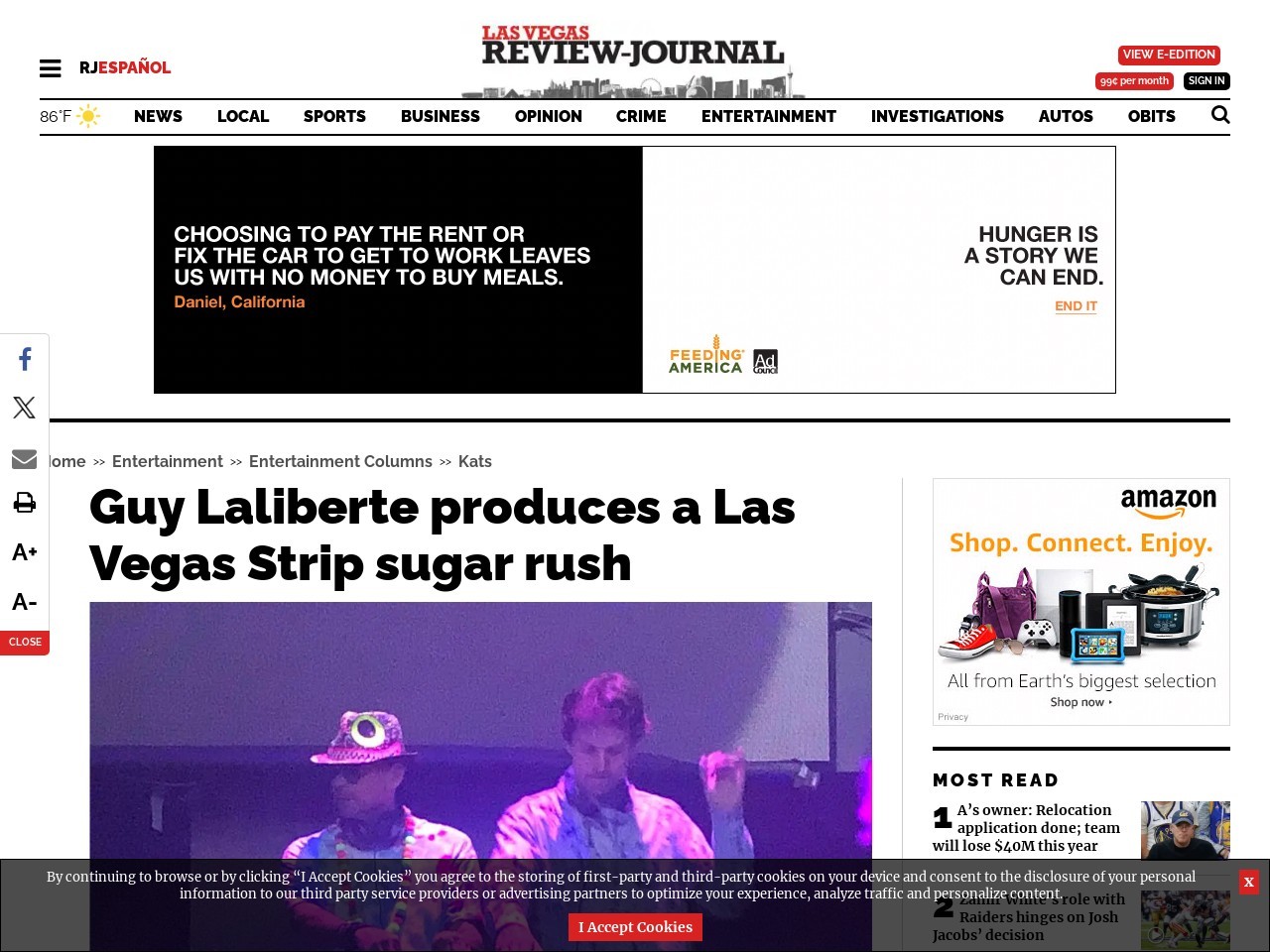 The point of it “Candy Land” at Light? It was Guy Laliberte’s 60th birthday, for starters.