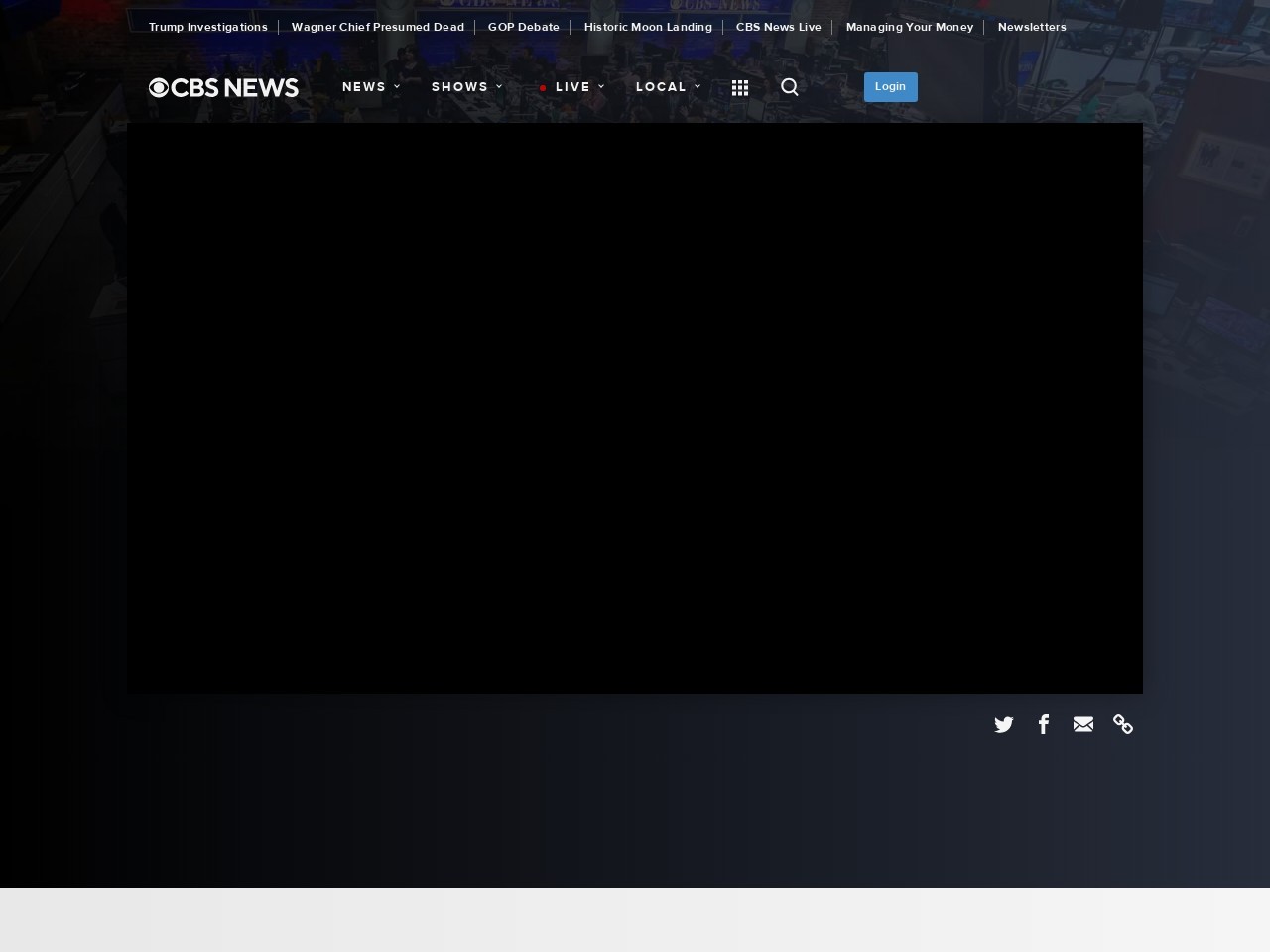 More than 200 companies in the transportation industry revealed new technology at CES 2022 in Las Vegas. Innovators believe electric and autonomous vehicles will shape the future of how people and goods move. CBS News technology and politics reporter Musadiq Bidar joins CBSN’s Lana Zak with more on the biggest announcements and how the federal […] 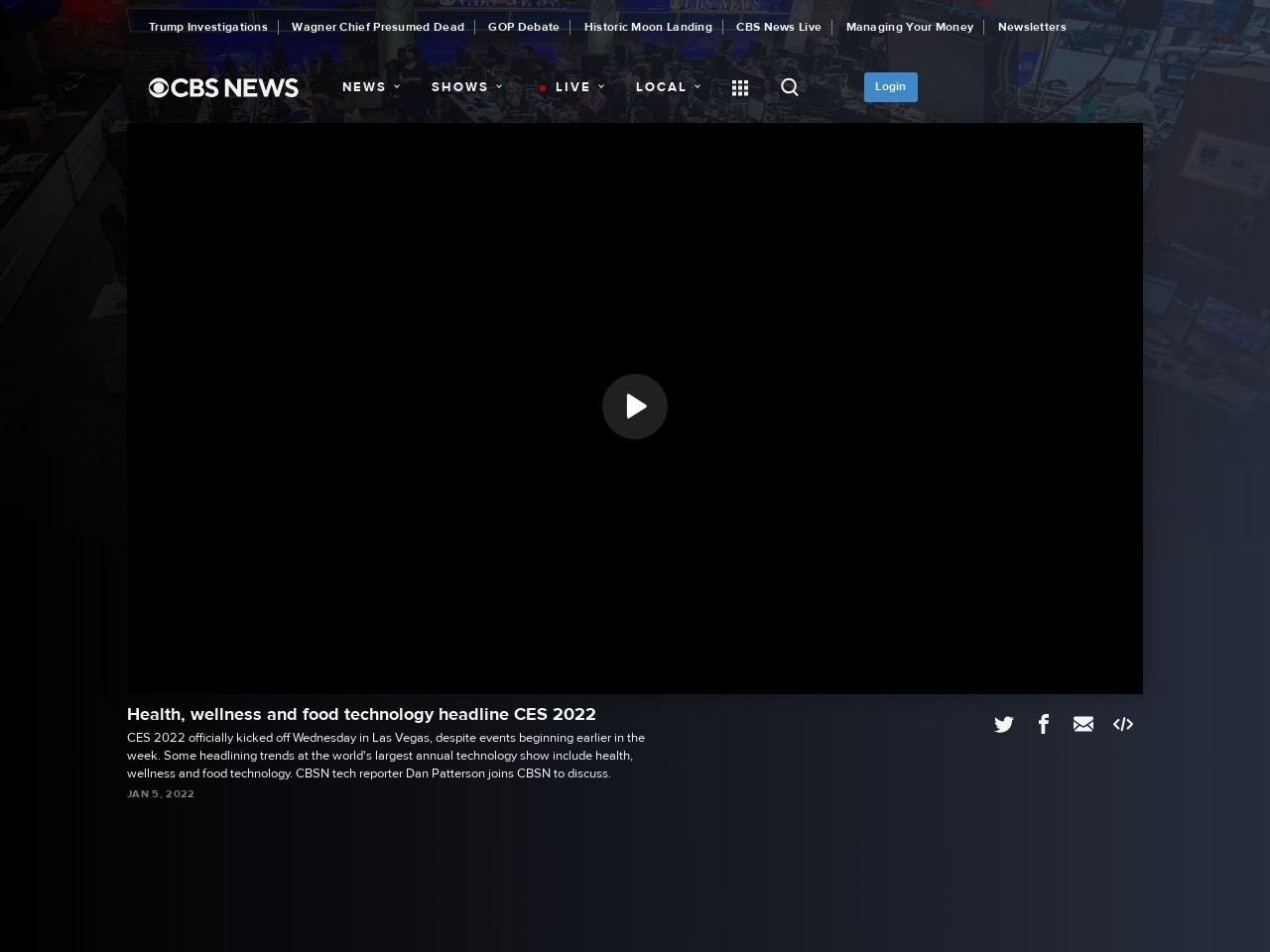 What to expect as CES 2022 begins in Las Vegas
www.cbsnews.com

Tens of thousands of people are gathering in Las Vegas for the first day of CES 2022. CBSN tech reporter Dan Patterson joins “CBSN AM” with a preview of this year’s event. 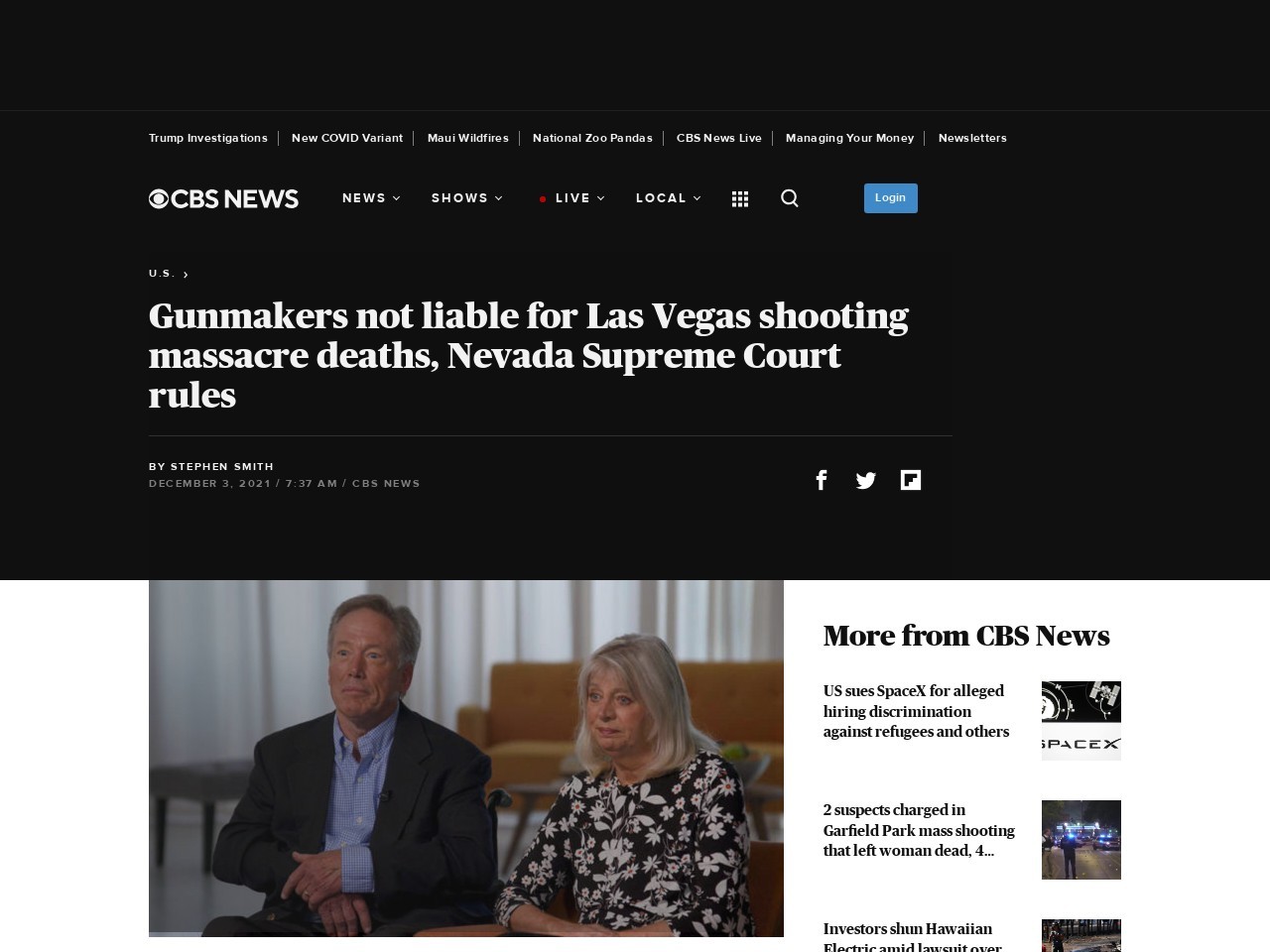