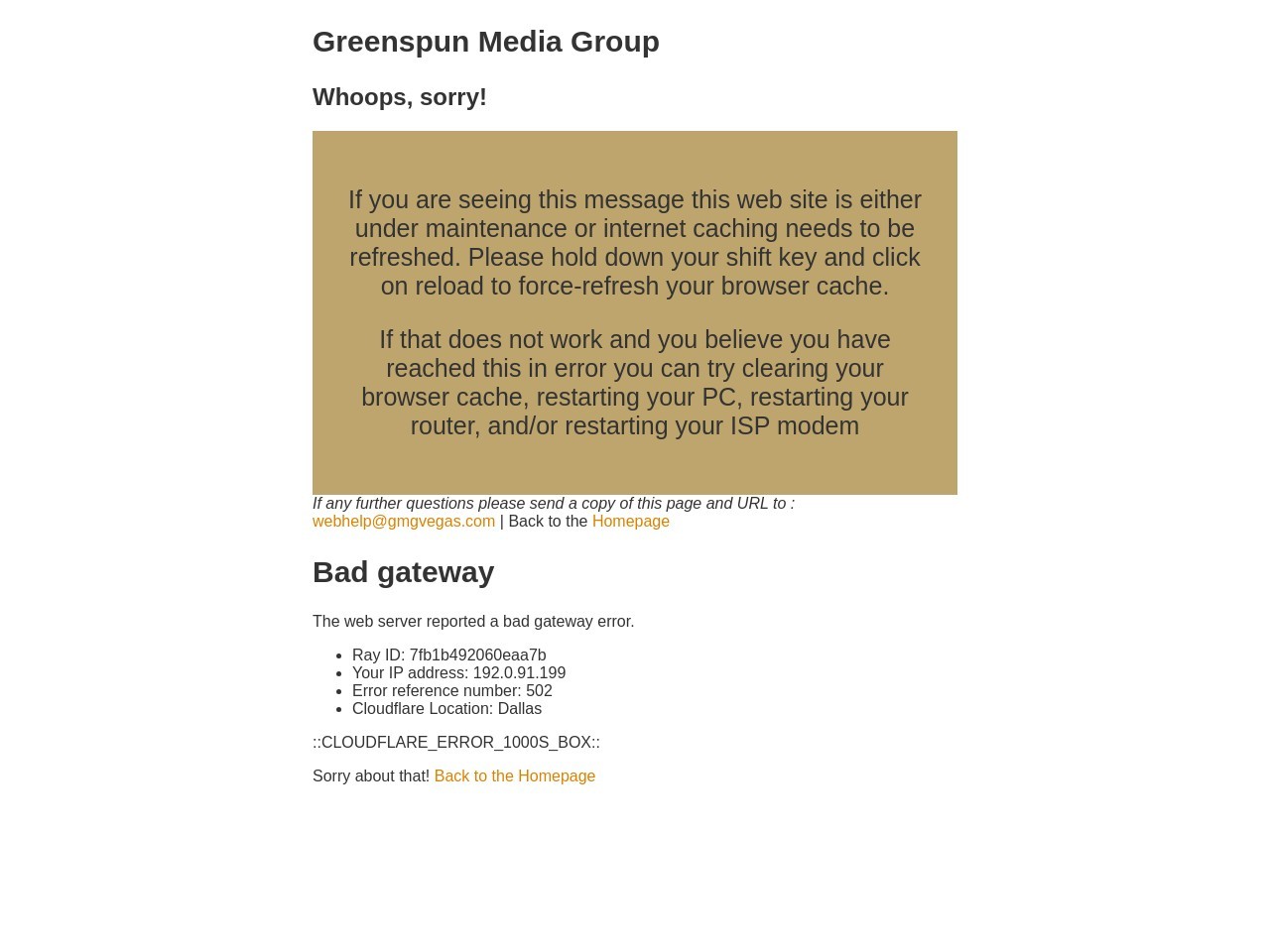 Take this general history quiz to find out how much of an expert you are.

Analysis: NBA finishing the season in Las Vegas would be a win for all sides
lasvegassun.com

The NBA has long embraced Las Vegas even when other major professional sports leagues were intent on keeping their distance. That’s largely been forgotten with the NHL and NFL …

The drag queen extraordinaire and Vegas legend takes a walk down memory lane.

The ventriloquist from ‘Extravaganza—The Vegas Spectacular’ performs with Luigi.

The trio released its first official EP, ‘Don’t Be Here After Dark,’ on March 13. 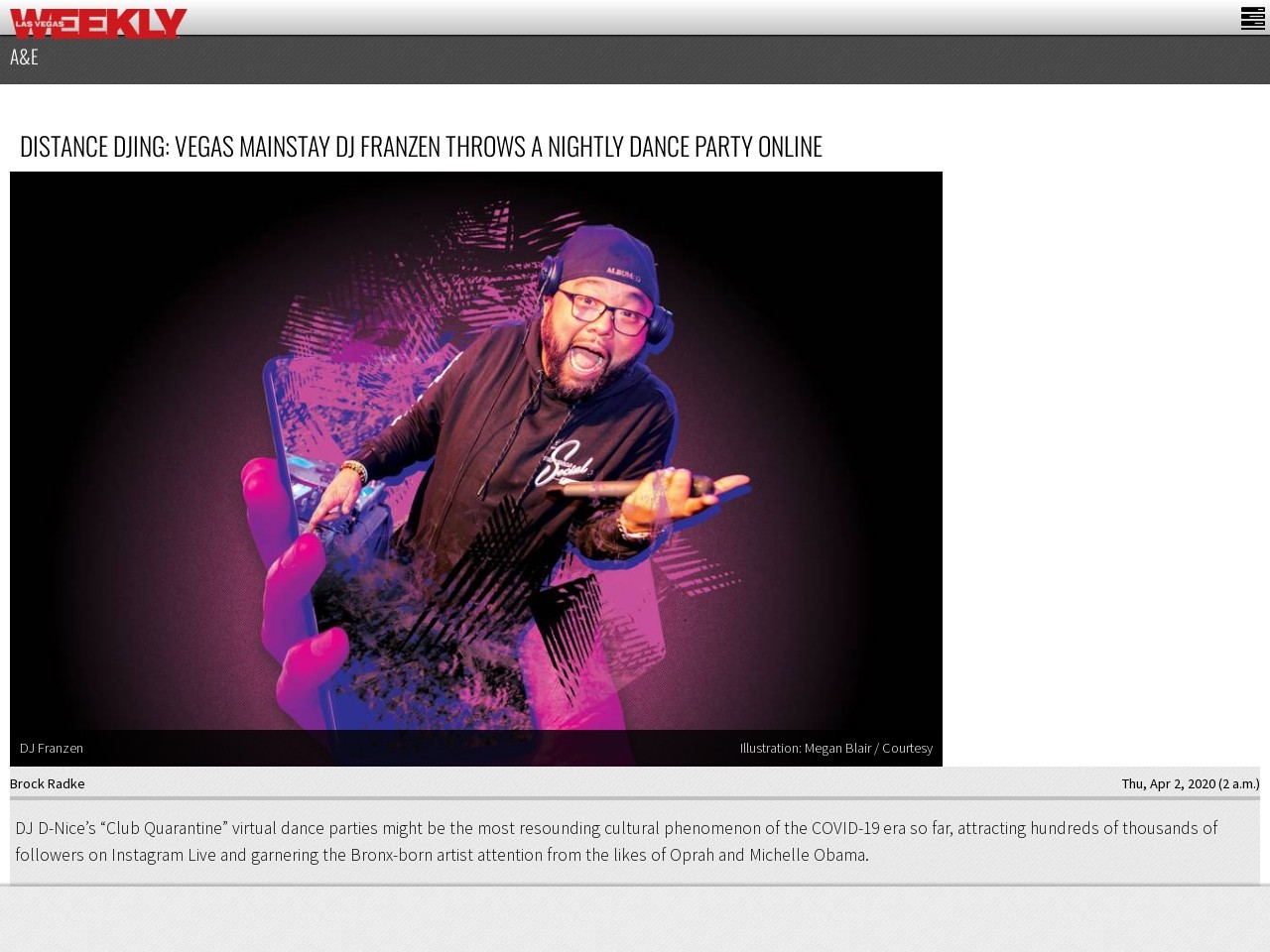 He’s been spinning hip-hop and R&B favorites for thousands of viewers on Instagram Live. Even Drake checked in.