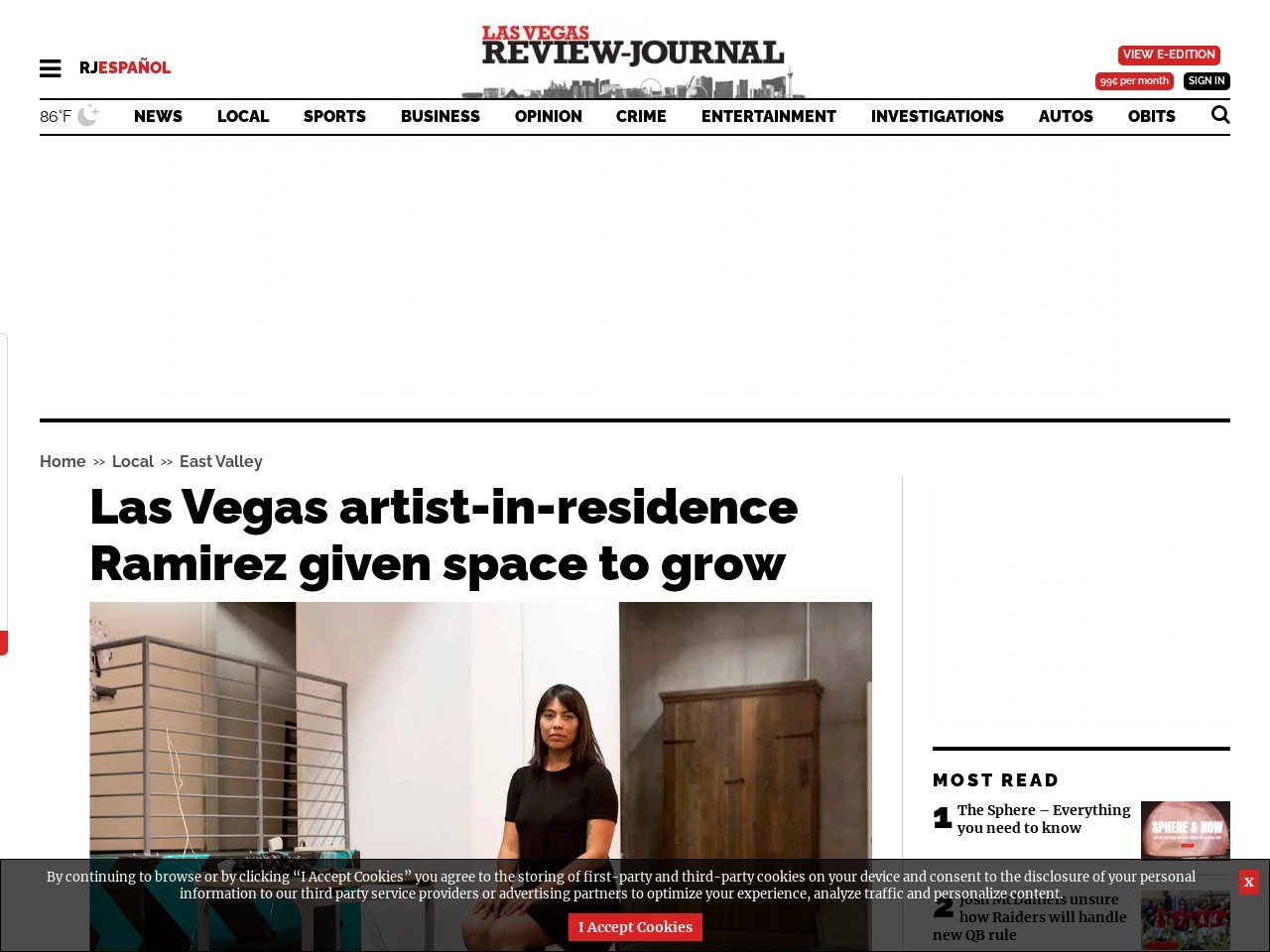 Ramirez, 32, is the second artist in residence at Juhl, a downtown condominium complex on East Bonneville Avenue. Starting Oct. 1, she’ll spend six months living and working in a ground-floor studio and apartment space at the complex.

The Las Vegas Fire Department is fighting a two-alarm blaze at 900 W. Bonanza Road, the old site of the Moulin Rouge, near downtown.

The Gibson Library ‘s fourth annual Crafting for a Cause donation campaign is set to begin Oct. 7. The library will provide people with yarn to take home and craft blankets, hats, mittens, booties or other items to be donated to Las Vegas Valley charities and nonprofits.

Iowa resident Carly Kreibaum is one of the victims of Sunday’s mass shooting on the Las Vegas Strip. 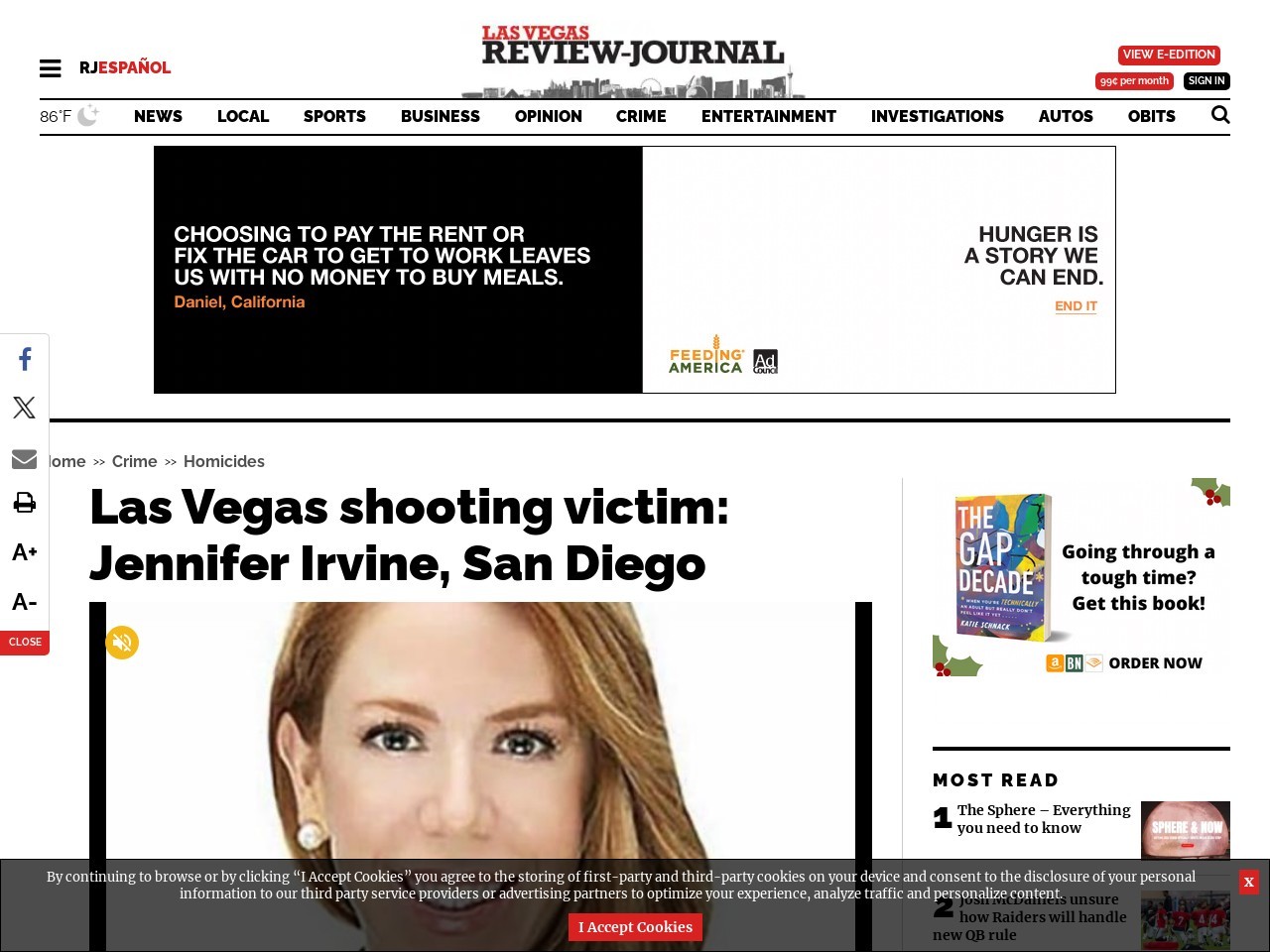 Jennifer Irvine, a 42-year-old family law and criminal defense attorney who ran her own law firm in San Diego, had a great career ahead of her, her publicist, Jay Jones said Wednesday.

A single mother of three was among those killed during the attack at Route 91 Harvest country festival on the Las Vegas Strip.

Walking into Jennifer Parks’ kindergarten classroom, it was easy to tell Palmdale, California, teacher cared about her pupils.

Former UNLV golfer and Web.com Tour player AJ McInerney, his girlfriend and her brother were in the crowd when the shots rang out.