As the tears dripped down her face, the mother of a convicted murderer looked toward jurors Friday and begged them to spare her son’s.

An on-site storage facility manager allegedly shot and killed a man he thought was committing a crime at the facility Friday in the northwest Las Vegas Valley, police said. 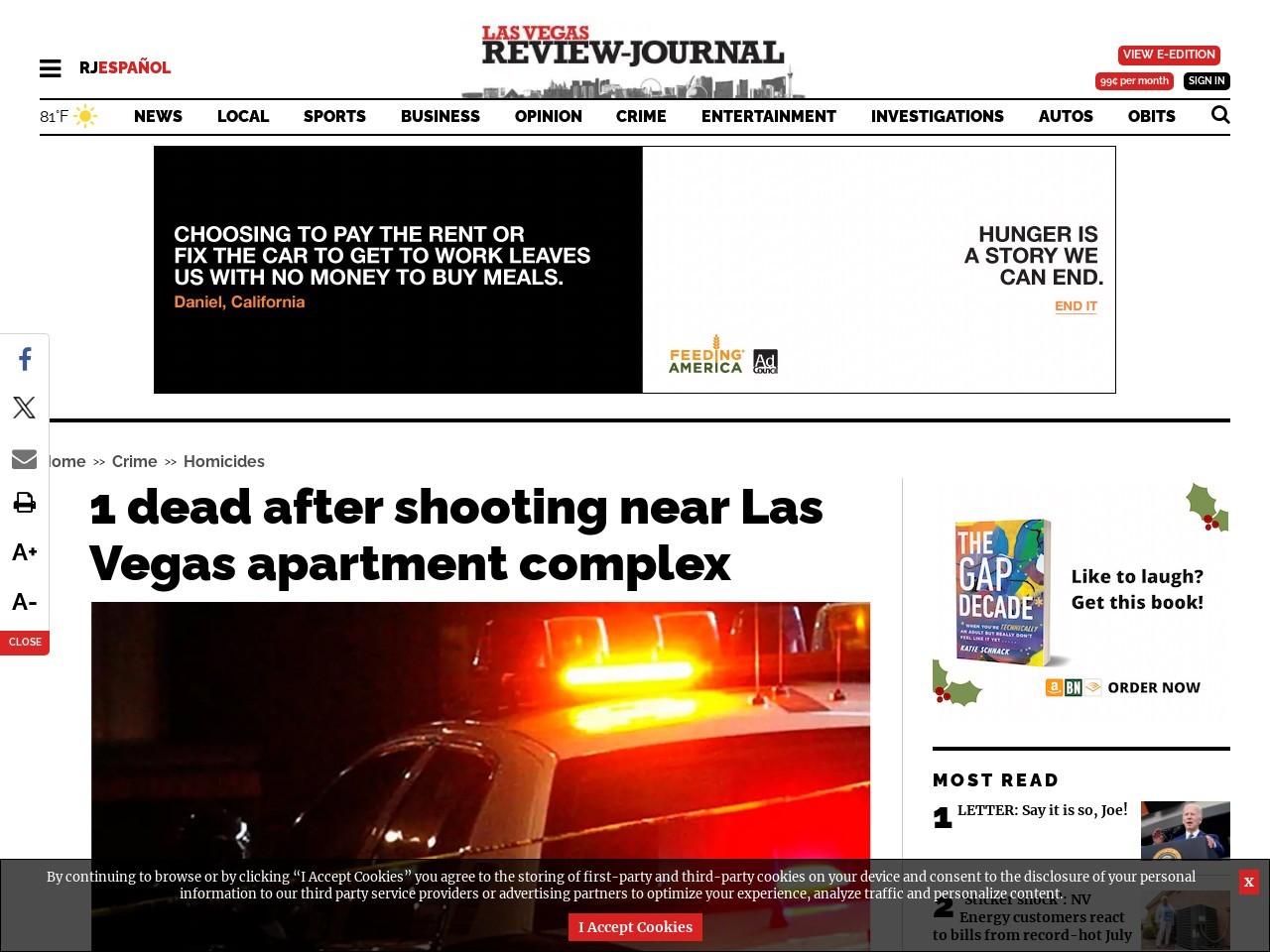 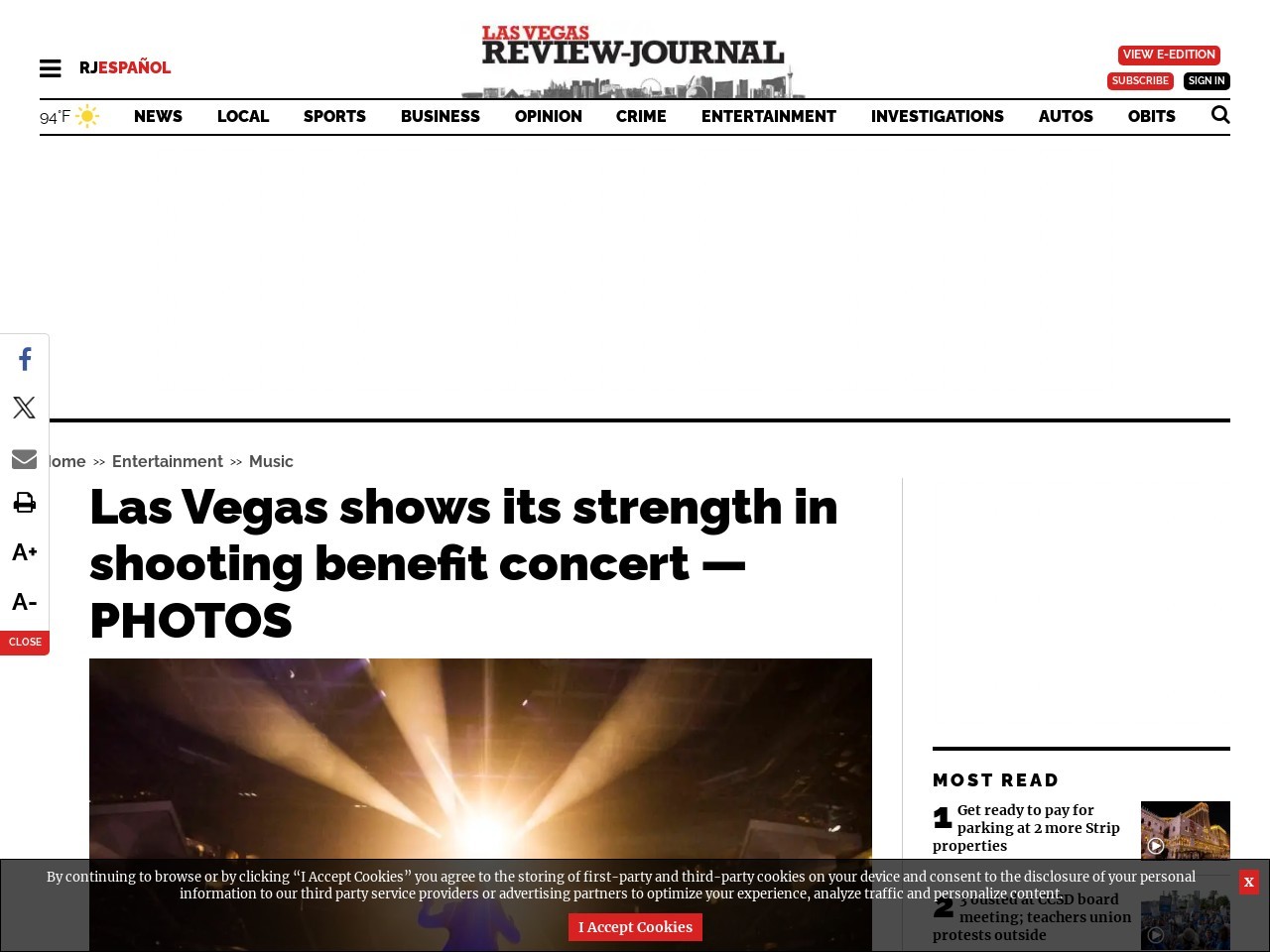 Huddled in a semi-circle at the lip of the stage, Boyz II Men wrangled in song with the feelings that so many of the crowd members before them have been struggling to process.

Imagine Dragons has long been known for fiery live performances. This dates even to the days when they lugged a giant bass drum to the stage at Hard Rock Live on the Strip nine years ago.

Kyndal Phillips and Sofia Carnevale had top-10 finishes Friday to pace the UNLV men’s and women’s swimming and diving teams on the third day of the 14-team Texas Invitational in Austin, Texas.

What to keep in mind when designing or redesigning kitchen
www.reviewjournal.com

In the 1940s, the “work triangle,” developed by the University of Illinois School of Architecture, helped set into motion many kitchen design rules of thumb. Back then, kitchens were much smaller and considered a place where a single person did the cooking and baking, so utility was top of mind.

Here are your Saturday morning headlines.

A sharp drop in temperatures in the Las Vegas Valley is expected after this weekend’s warm temperatures.