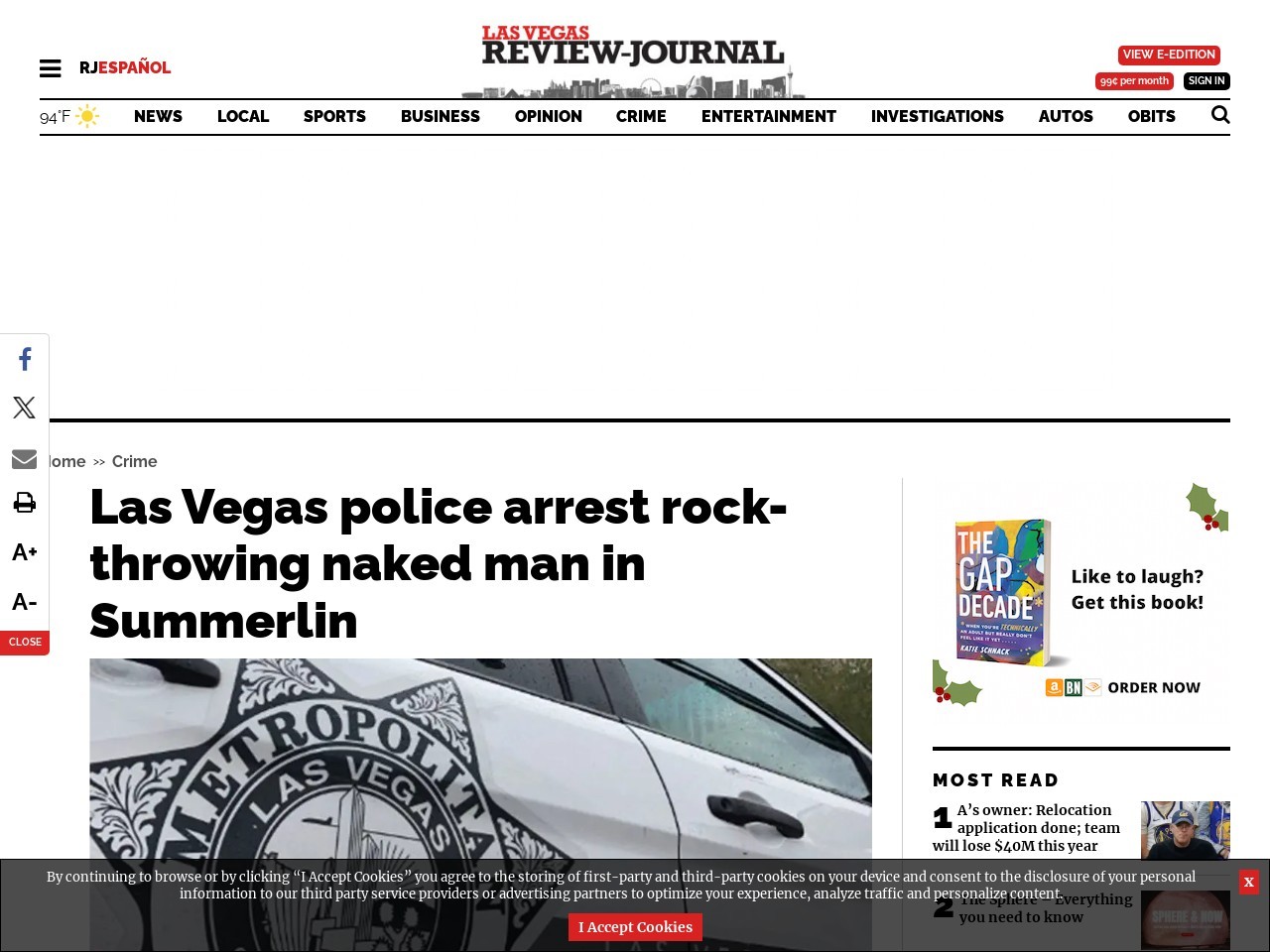 A British poker pro who made the final table of the 2019 World Series of Poker Main Event can finally collect all of his winnings, recent court filings indicate.