A three-day break is indeed on the horizon for Las Vegas, but not before a showdown with the Indiana Fever to culminate a tumultuous three-game trip. 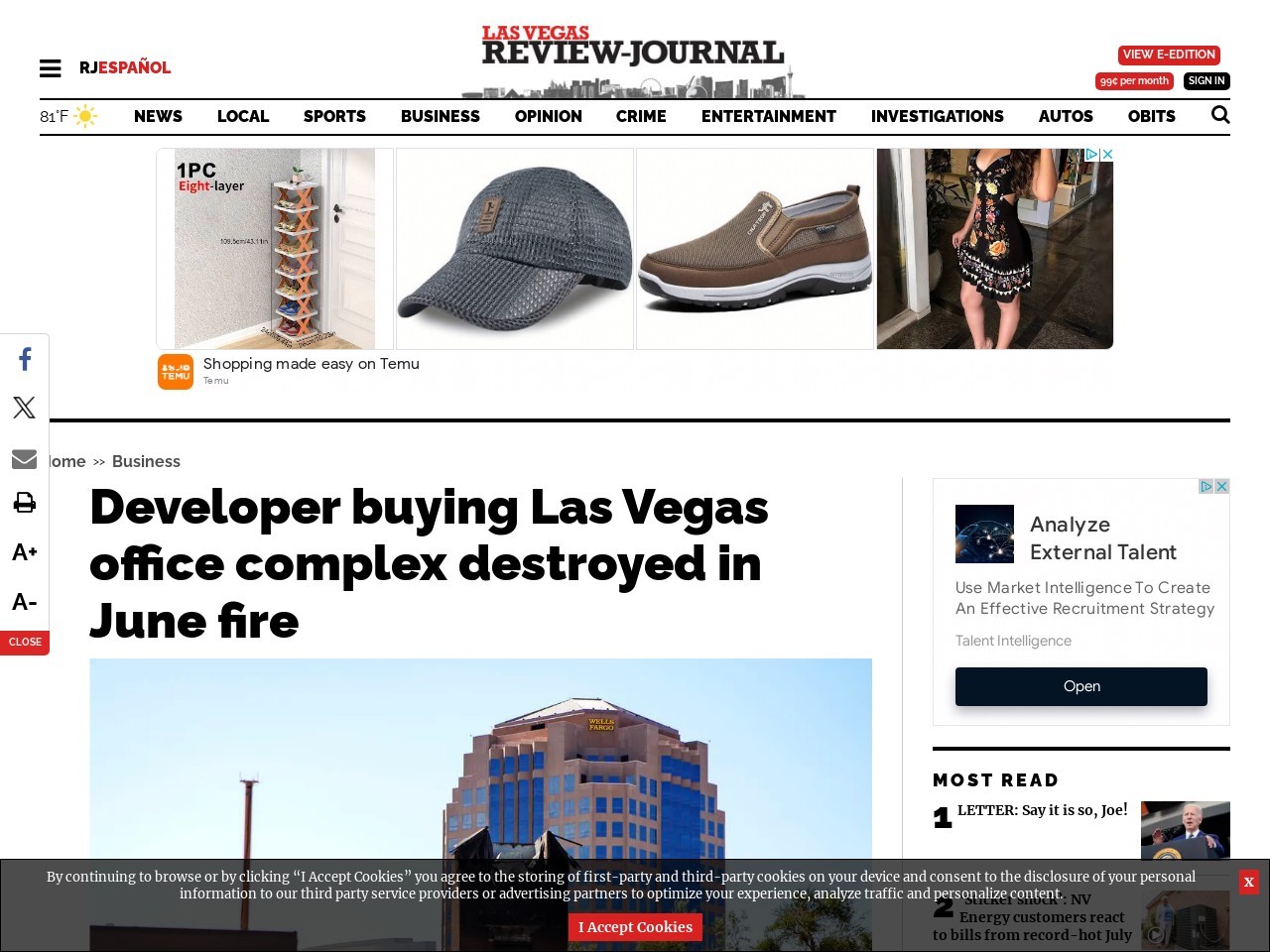 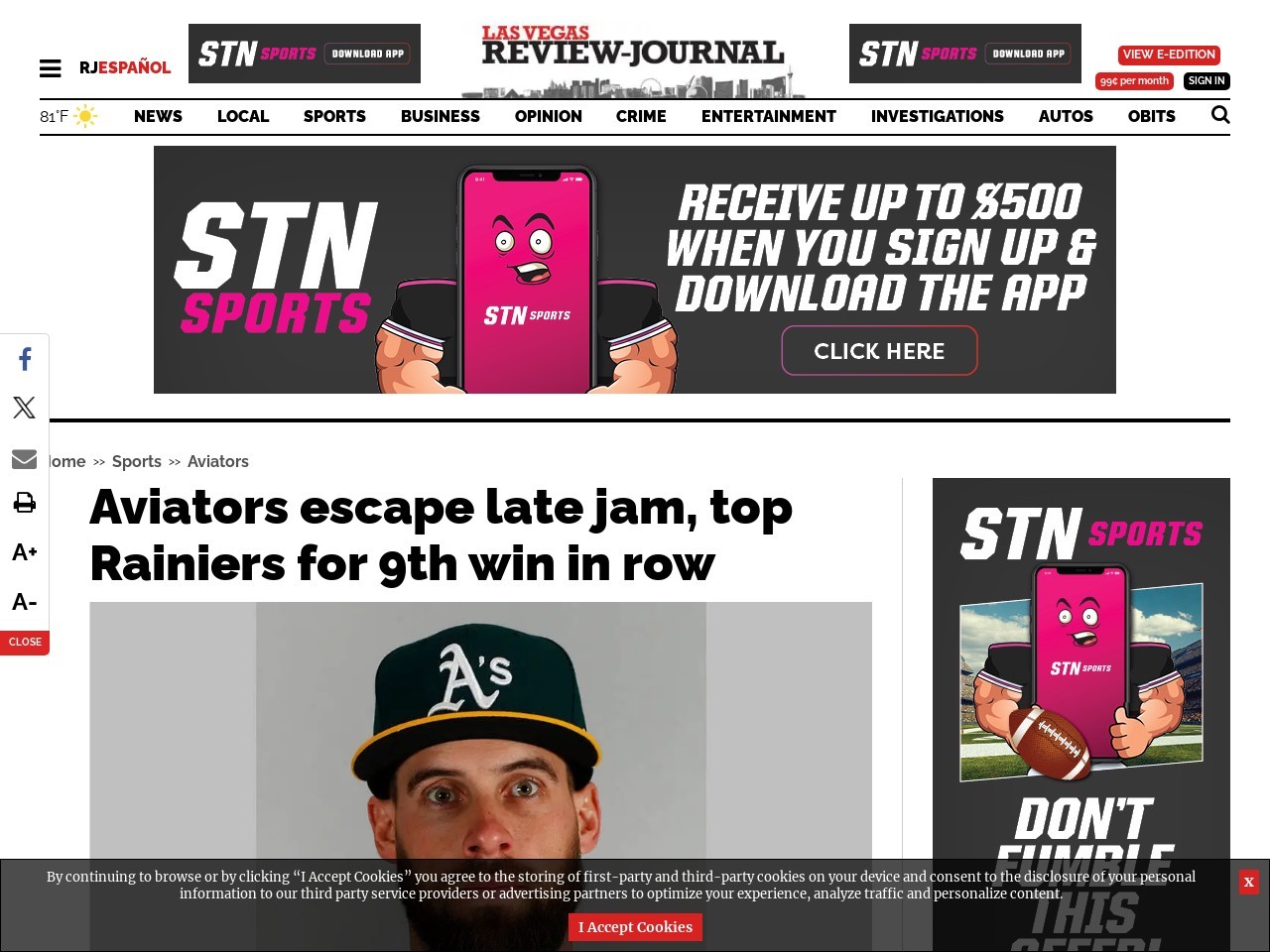 Nick Martini stroked his eighth home run of the season, a two-run shot to right-center field in the eighth inning, for the game’s only runs.