Detective Austin Bone was hospitalized but expected to make a full recovery after a shooting Wednesday on the northwest side of the Las Vegas Valley. 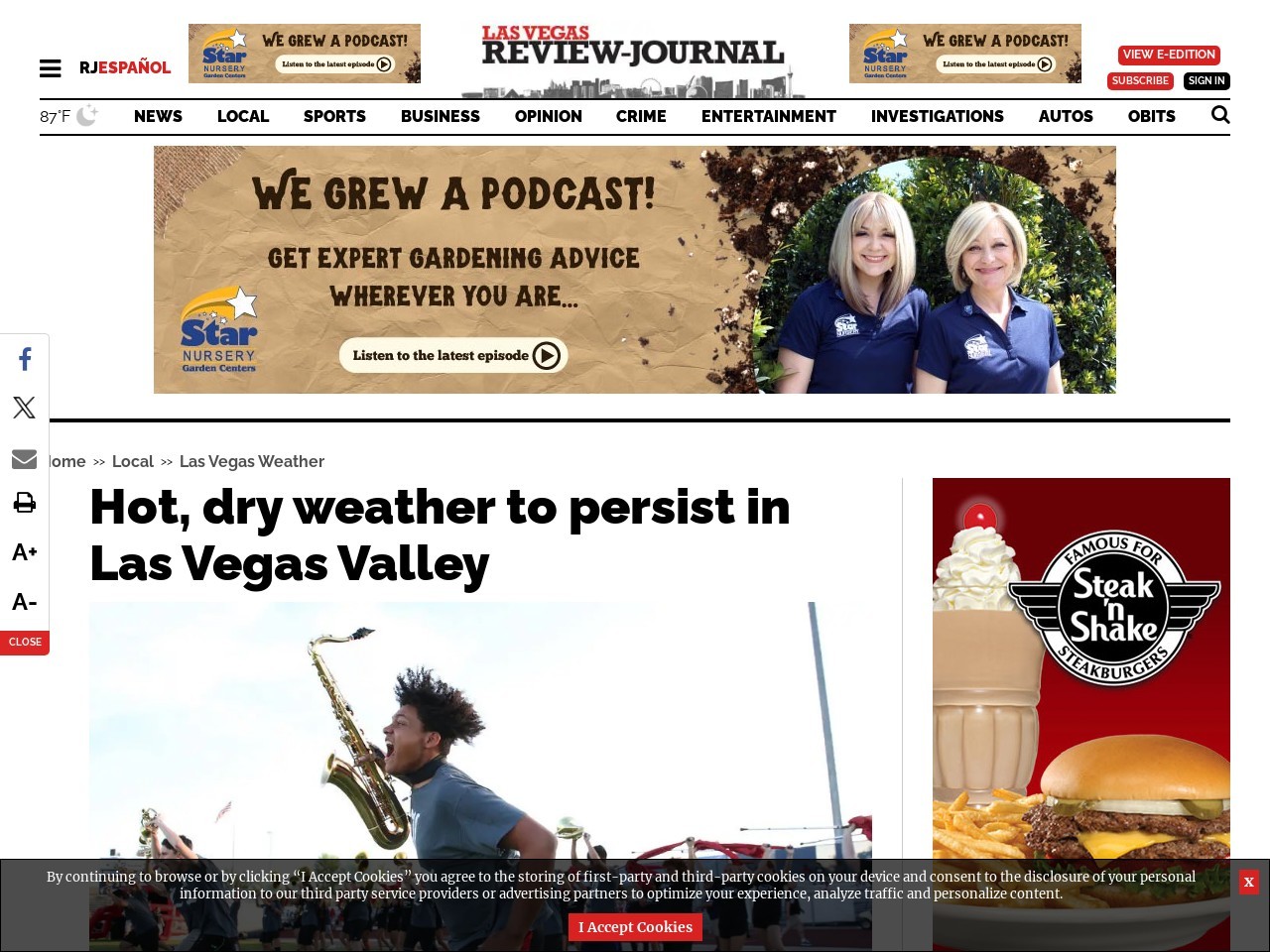 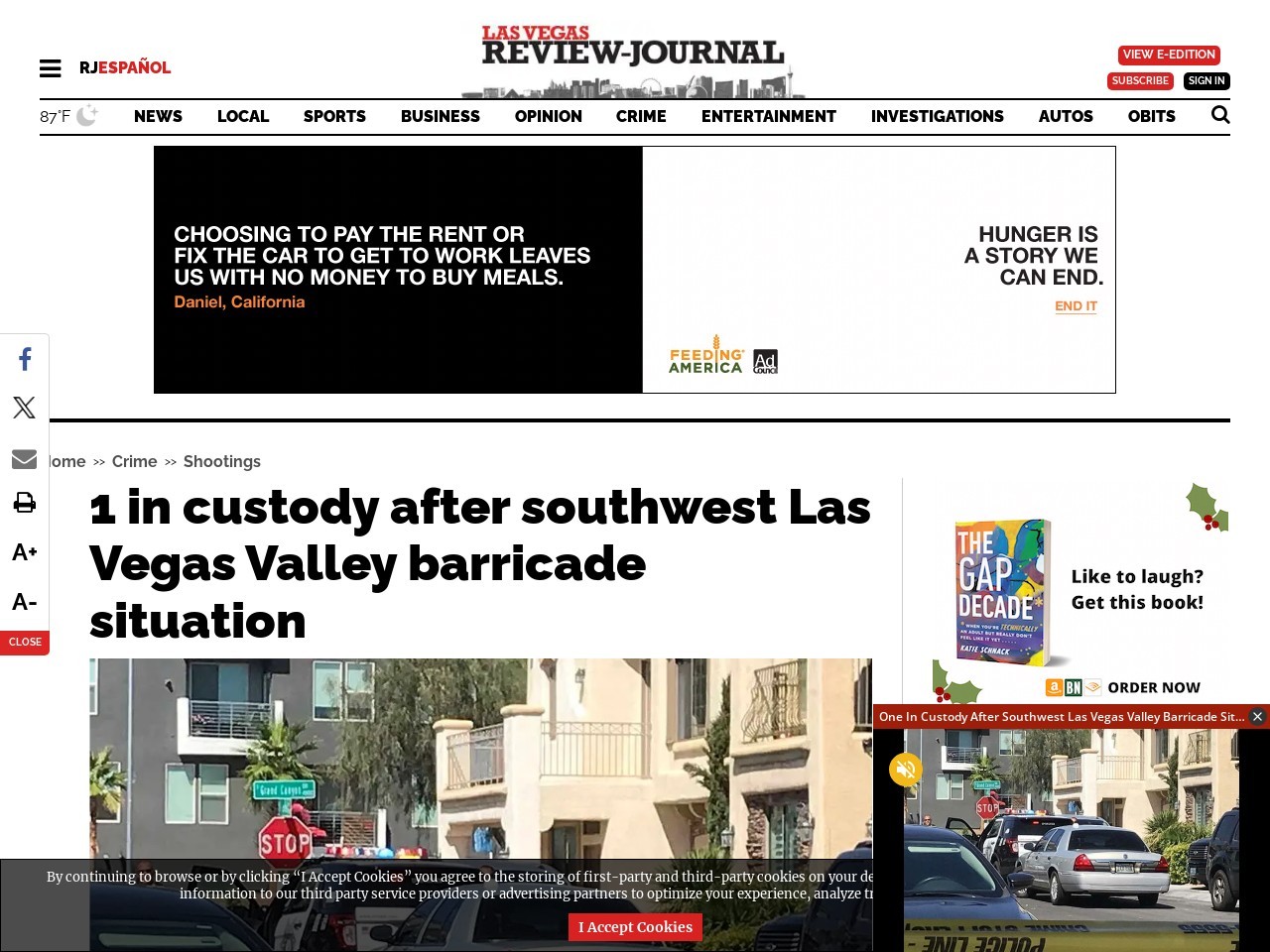