Some of the best known landmarks in Las Vegas turned red Tuesday in a nationwide show of solidarity for the struggling live entertainment industry and also to urge congress to pass more help for workers.

Did you know that Nevada has two designated state trees? The single-leaf pinyon pine and the bristlecone pine, both of which can be found here in the Spring 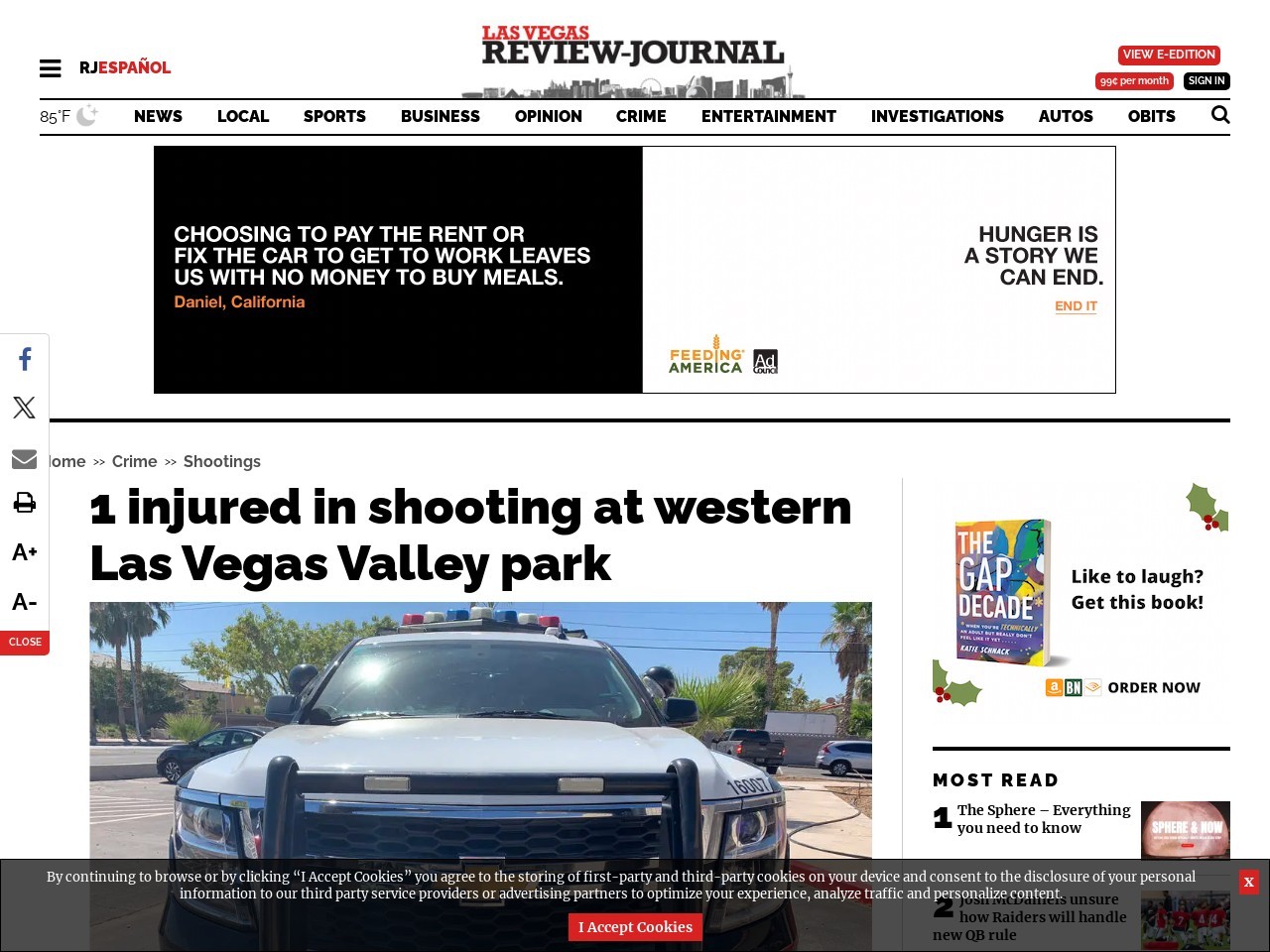 A male victim shot in the arm Saturday afternoon at a park near Alta and Buffalo drives is expected to survive, Las Vegas police said.

Fishing has been good for bluegill, bass and catfish on the Las Vegas urban ponds. The best action continues to be in the early mornings and after sunset.

Mattress Mack is the kind of character who fits nicely into the Las Vegas betting scene, skipping from sports book to sports book in search of a big score …