It’s part of a growing trend among businesses nationwide. Fans will then be able to attend games without wearing masks – the first policy of its kind in the NFL. 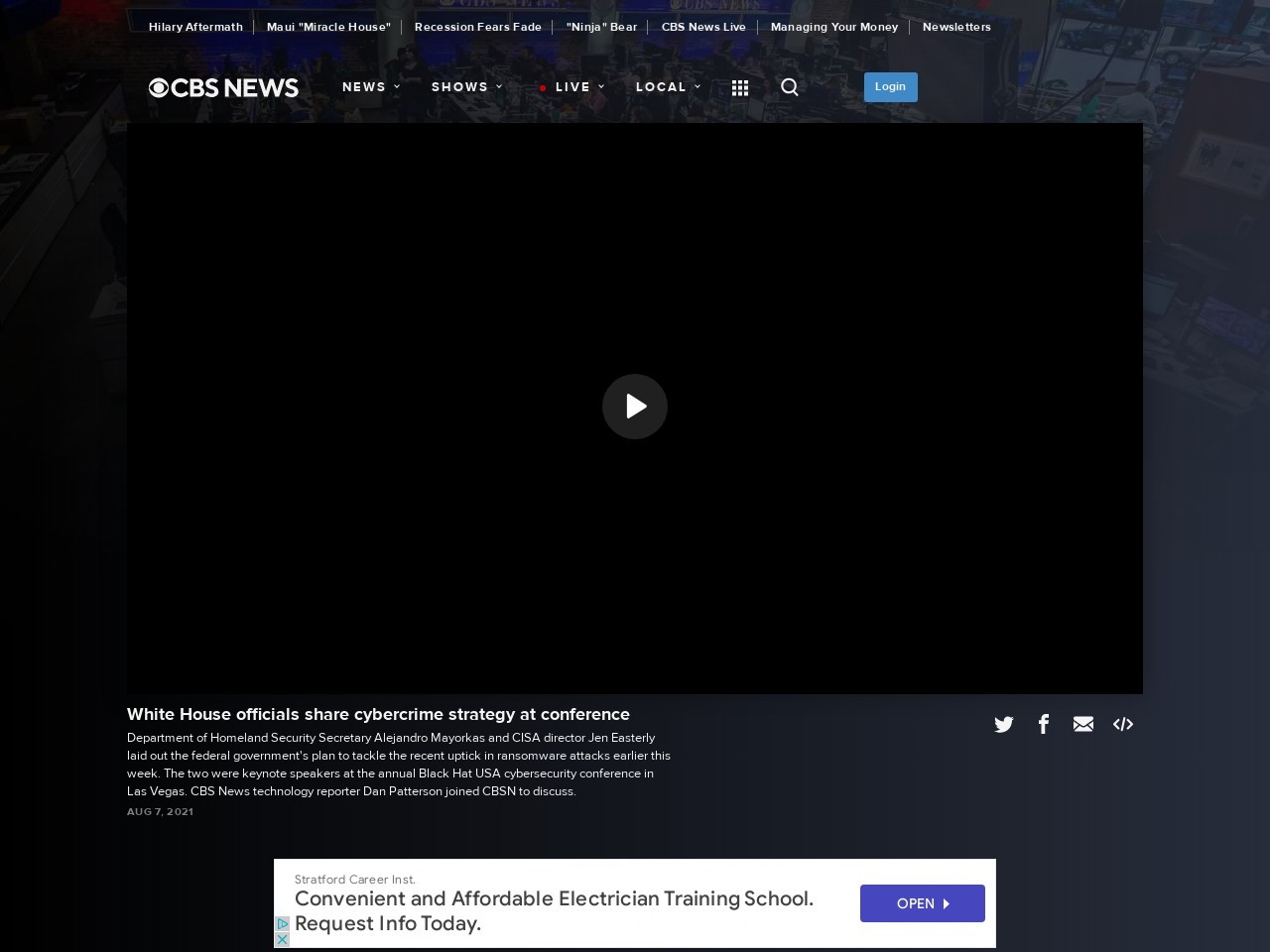 All 50 states reporting increase in infections; Las Vegas weddings surge as tourism ramps back up

Sarah Chadwick: "This is not a red vs. blue issue – this is a morals issue"
www.cbsnews.com

Sarah Chadwick, a Parkland shooting survivor, said that “One life is worth more than all the guns in America. We are fighting, we have been fighting since Columbine, since Pulse, since Las Vegas, and we will continue to fight until we have put an end to gun violence”