Gruden could be out millions for leaving Raiders early
www.cbsnews.com

Jon Gruden was entering his fourth year in a 10-year, $100 million contract as head coach of the Las Vegas Raiders.

Jon Gruden, one of the NFL’s top coaches, resigned from the Las Vegas Raiders after a report claimed he sent offensive emails that included homophobic, misogynistic and racist comments. Jericka Duncan reports.

The NFL is reeling after Jon Gruden resigned as head coach of the Las Vegas Raiders last night. A New York Times report revealed racist, homophobic and misogynistic comments he allegedly made in emails years before the Raiders hired him in 2018. James Brown, host of “The NFL Today” and “Inside the NFL” on Paramount+, […] 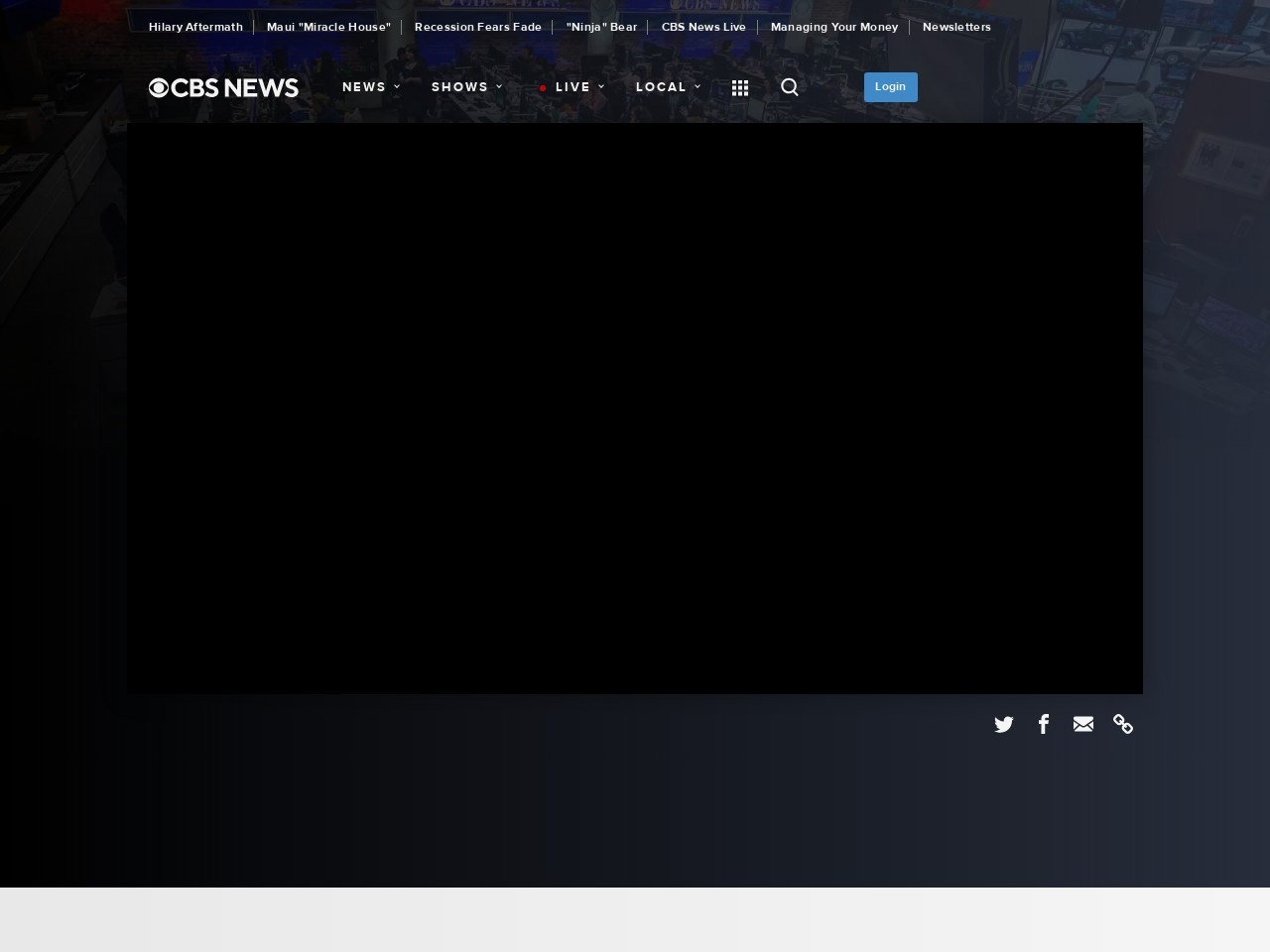