Foothill senior point guard Marvin Coleman is back for his senior year, and as one of the top players in Las Vegas, is hoping to lead the Falcons to the state tournament.

Avoid the malls and support local authors this Black Friday by doing some holiday shopping at The Mob Museum.

Bryan Clay will have to wait until at least Monday to know the outcome of his trial in the 2012 rape and murder of a 10-year-old girl and her mother.

The Las Vegas Monorail Co. received permission Tuesday from Clark County to expand its route from the MGM Grand to Mandalay Bay. 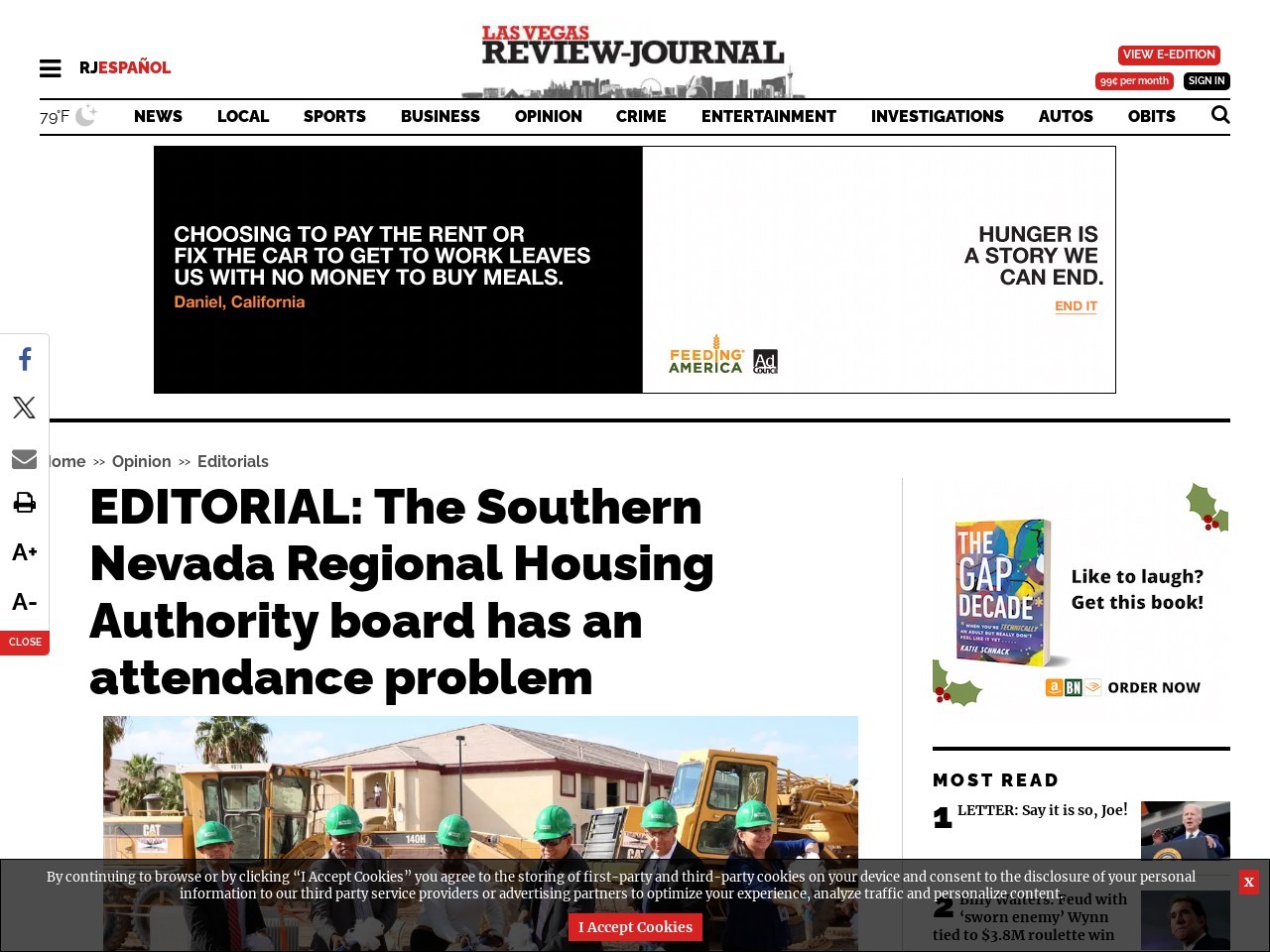 EDITORIAL: The Southern Nevada Regional Housing Authority board has an attendance problem
www.reviewjournal.com

Las Vegas police opened an internal investigation after two children were left for dead for at least 17 hours earlier this week in the southern valley.

Las Vegas police need the public’s help to identify a suspect wanted in connection with the fatal November shooting of Keith Washington in the central valley.