A knife-wielding psychiatric patient fatally stabbed one man and wounded another inside a Las Vegas hospital, according to police.

A Nevada woman lost her bid to force international soccer star Cristiano Ronaldo to pay millions of dollars more than the $375,000 in hush money she received after she claimed he raped her in Las Vegas in 2009. 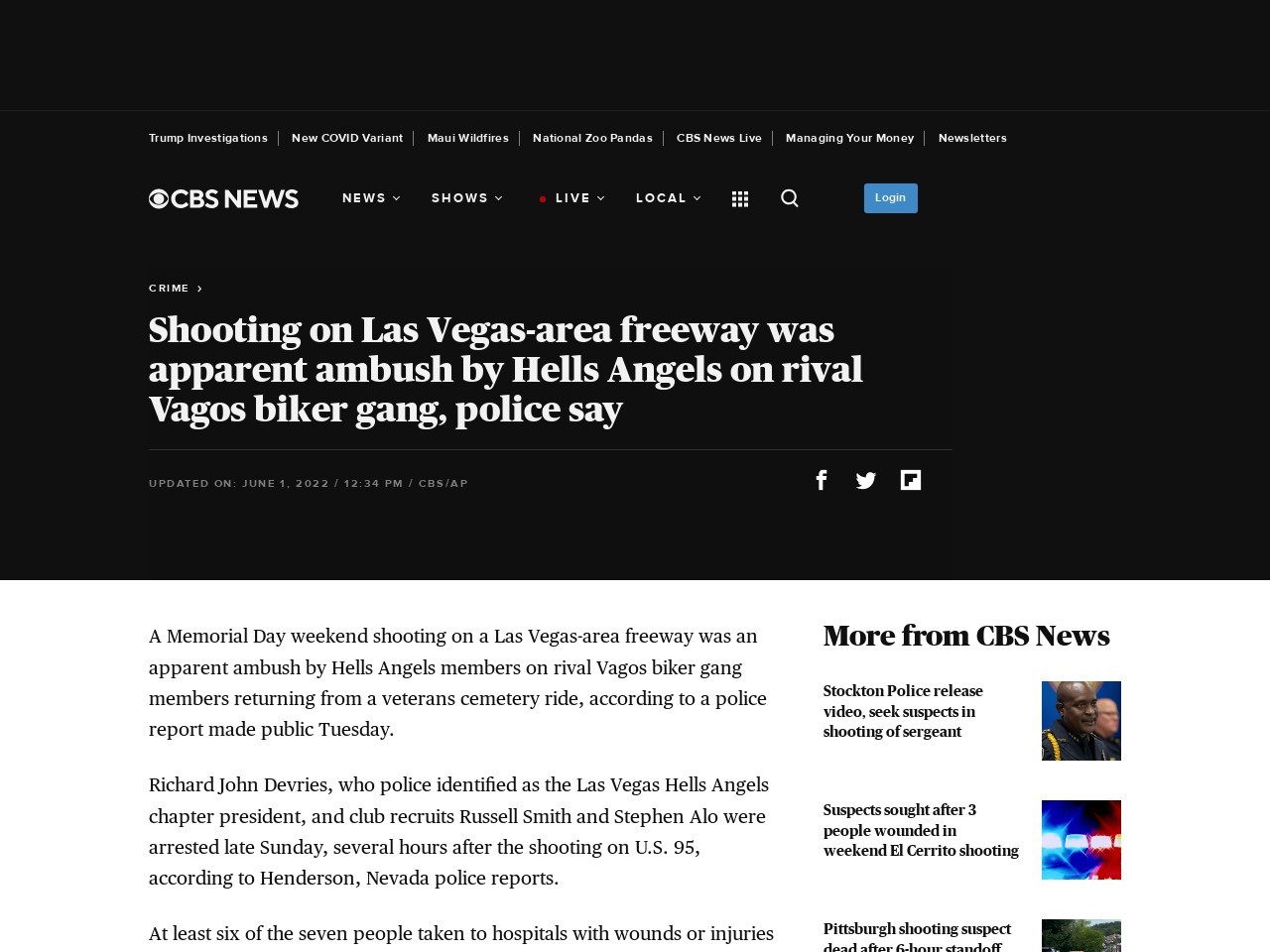