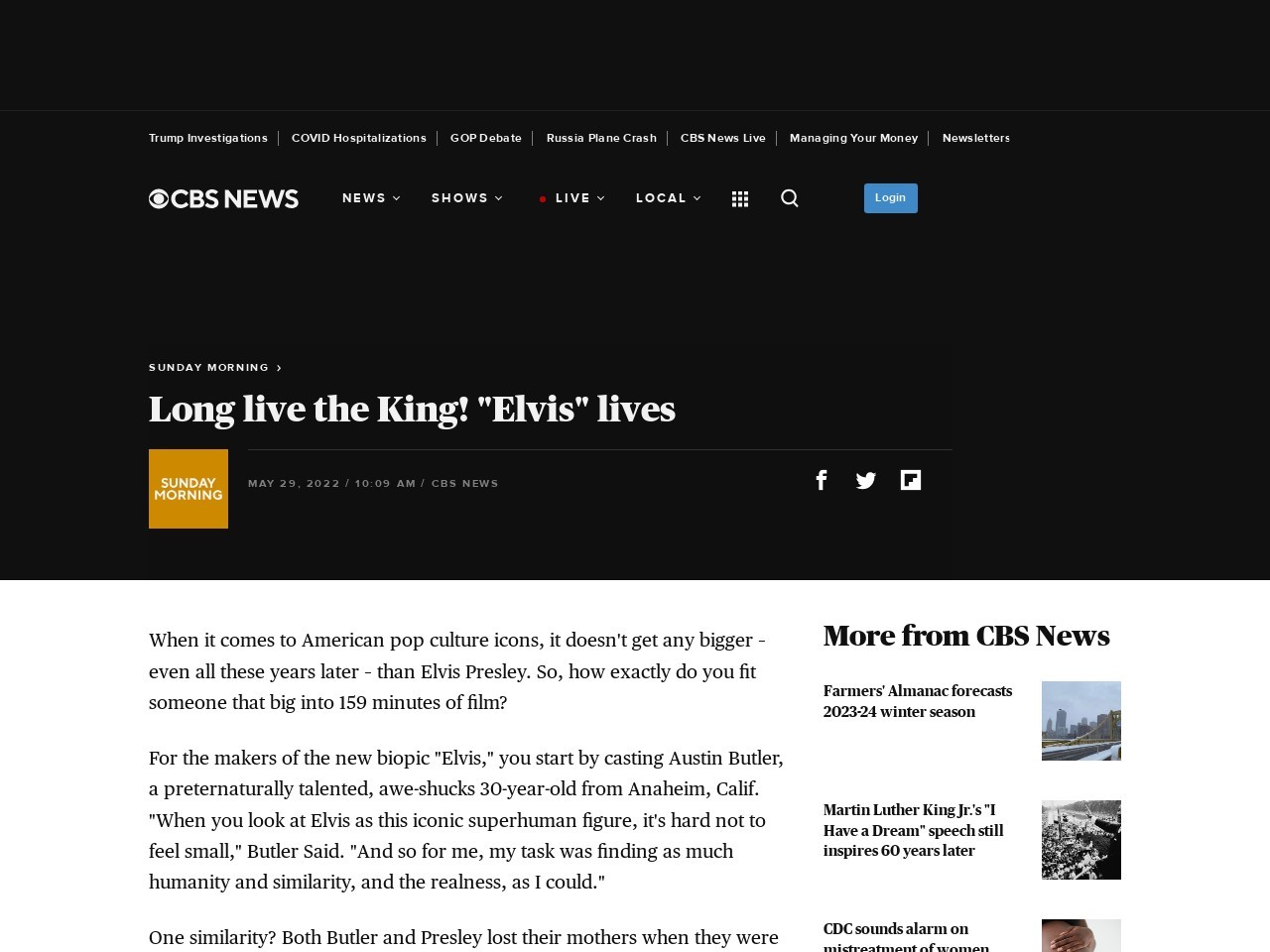 “It’s amazing!” said Edgar Rives, a cook for nine years in the resort’s employee cafeteria, of the cash bonuses. 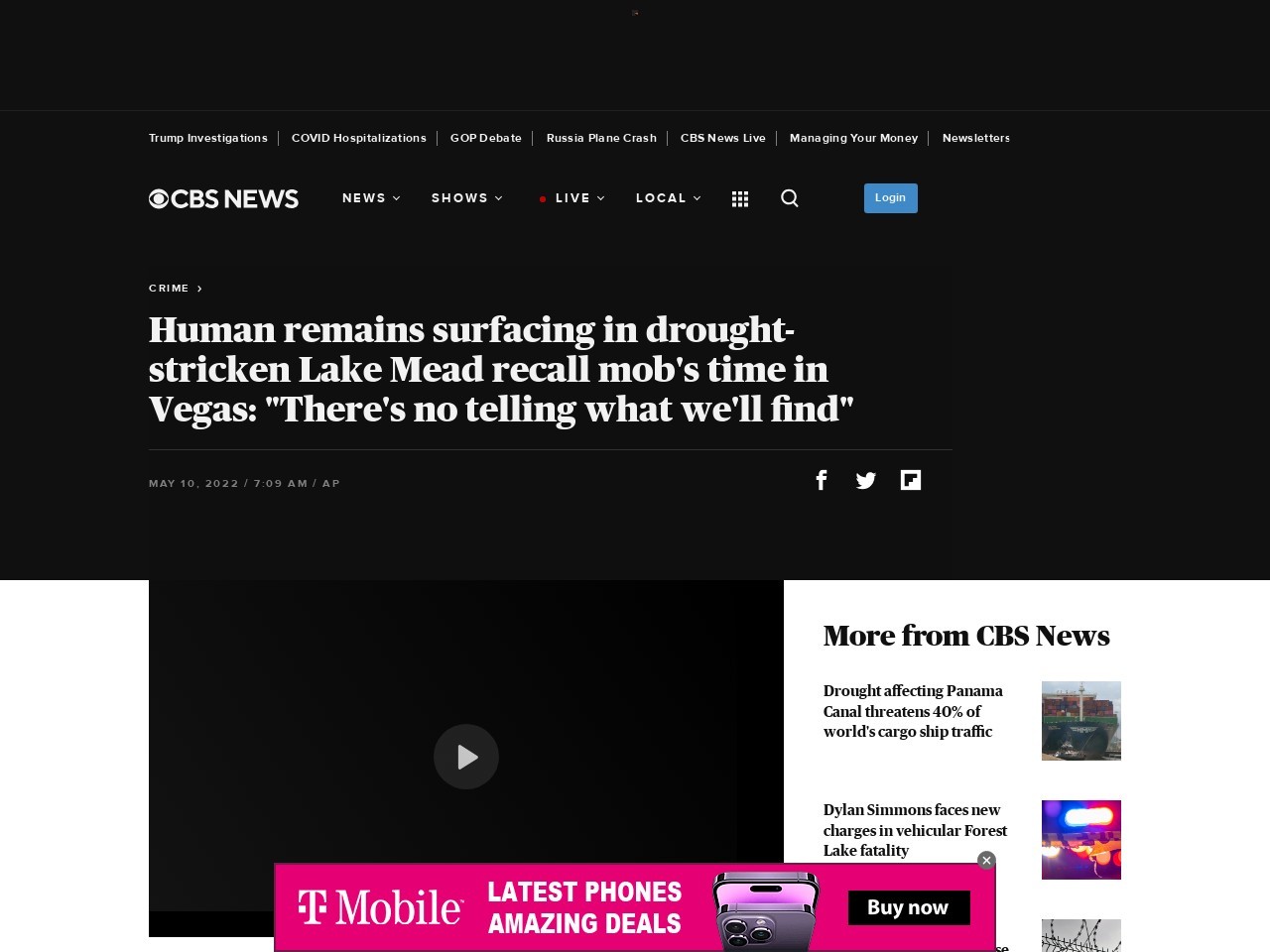