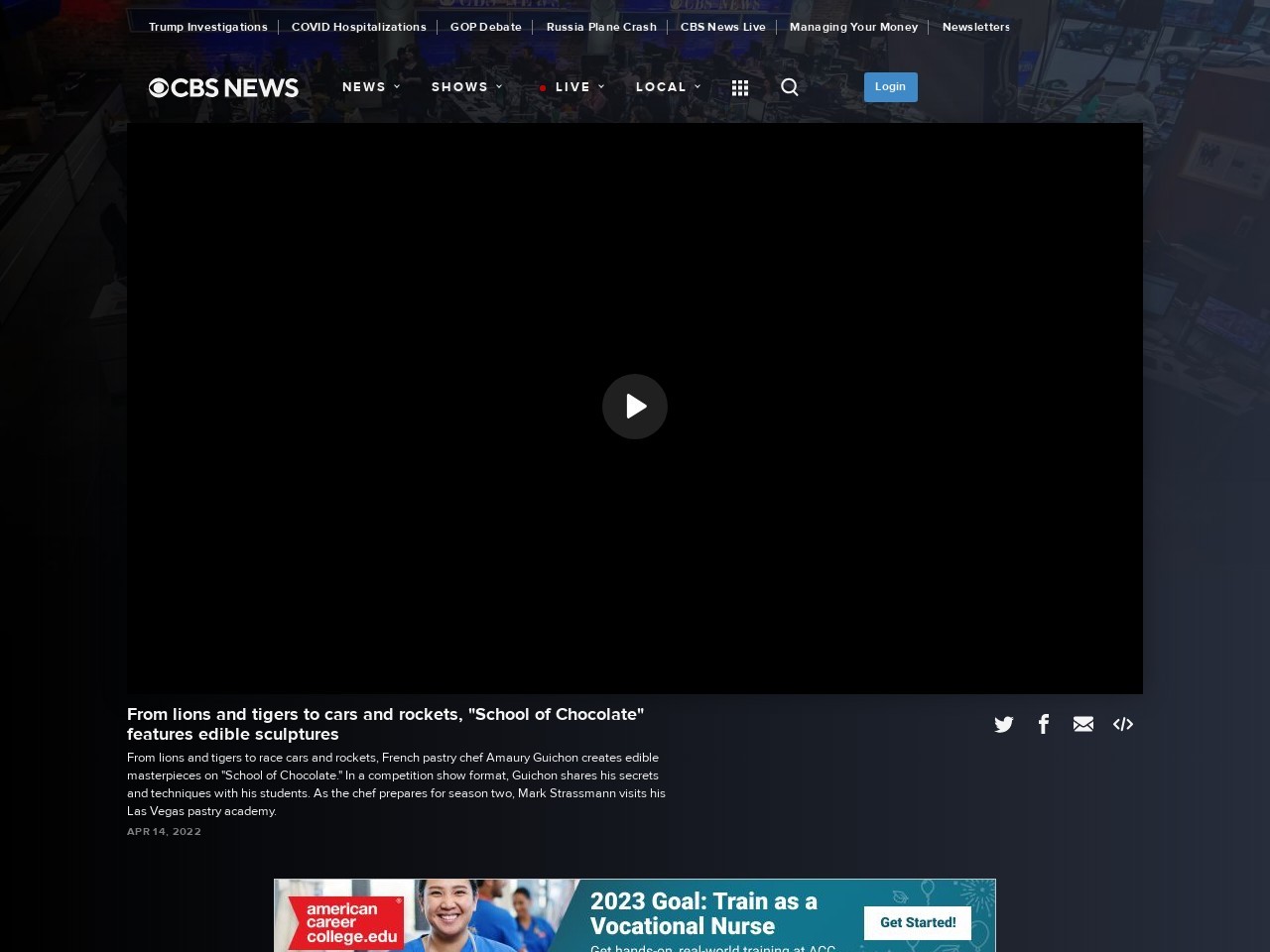 Outcries are growing worldwide over alleged Russian attacks on civilians in Ukraine. Severe Florida weather is behind the cancelation of more than 3,500 flights across the U.S. And Jon Batiste won Album of the year honors as the Grammys were handed out in Las Vegas for the first time.

Stars are in Las Vegas to celebrates music at the 64th annual Grammy awards. CBS’s Danya Bacchus has the latest.

Twice nominated for an Academy Award, the actress and singer came to fame in such musical hits as “Bye Bye Birdie” and “Viva Las Vegas,” before turning in acclaimed dramatic performances in such films as “The Cincinnati Kid” and “Carnal Knowledge.”