IMEX Group reports an estimated 14,000 attendees participated in this year’s event generating an overall economic impact of more than $20 million. The show, which celebrated its ninth year in Las Veg 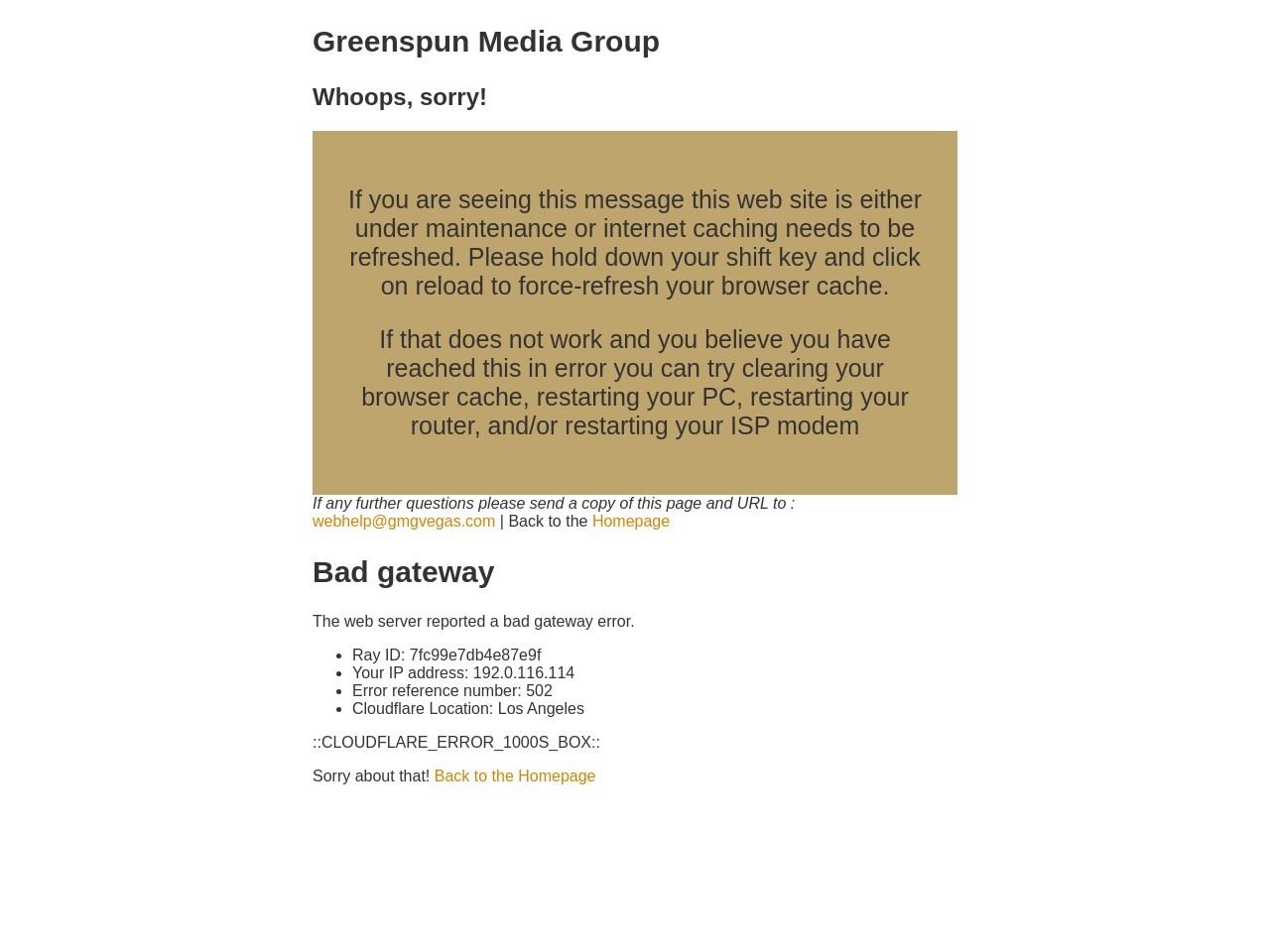 This unique style means an experience like no other.

The Aces chartered a plane to Washington, D.C., on Monday, under the direction of WNBA commissioner Cathy Engelbert, who also made the allowance for the Los Angeles Sparks.

A Las Vegas man with three felony convictions pleaded guilty Tuesday to stealing more than 200 firearms from a trailer in 2018, according to the Justice Department.

‘The Illusionists’ joins in on the Fun for Cirque’s annual One Drop fundraiser
lasvegasweekly.com

The magic production premiered at the Sydney Opera House in Australia in 2012 and has toured the world with a rotating cast of performers that has included The Clairvoyants, a duo that recently performed at Paris Las Vegas, and current Mirage headliner Shin Lim.